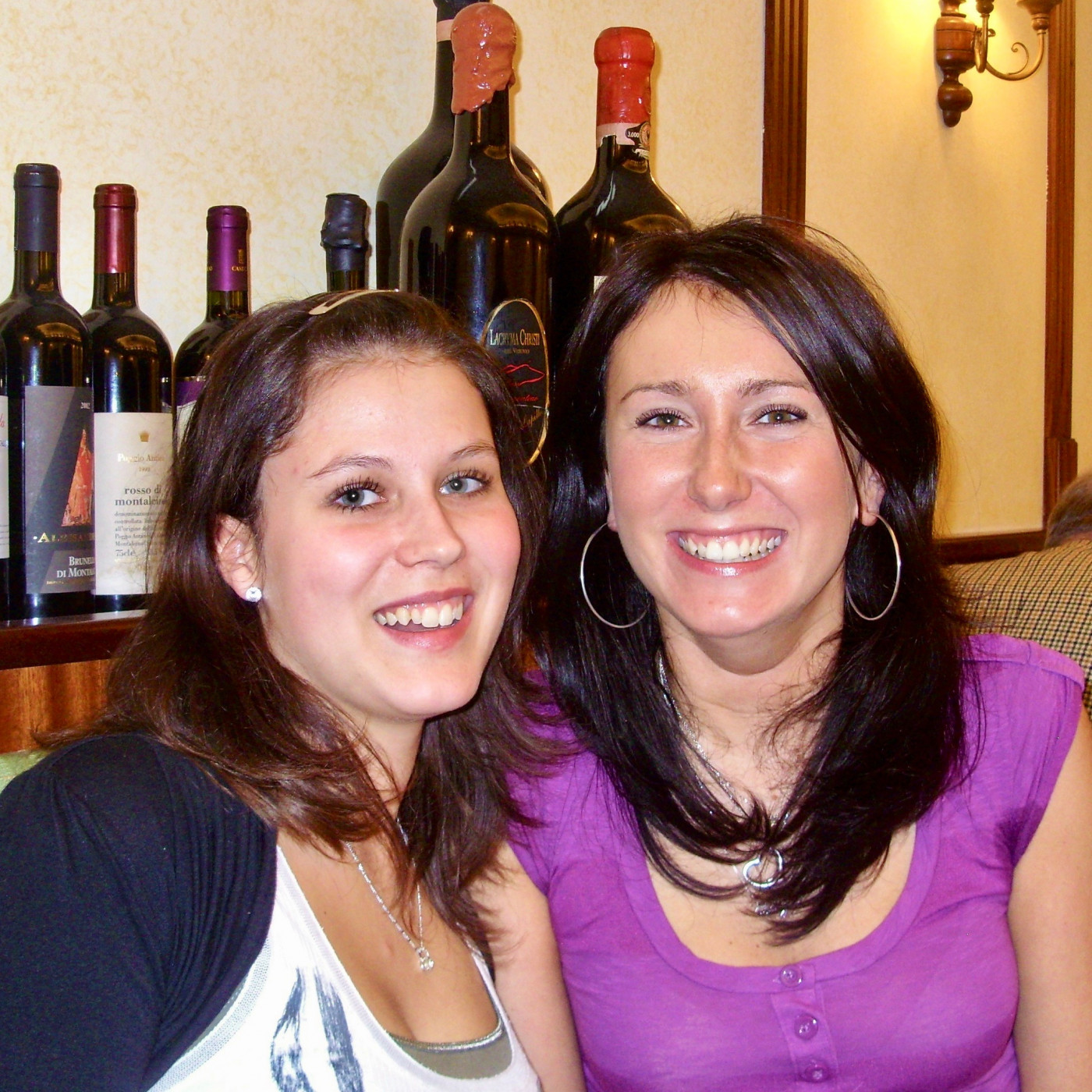 Today we share another beautiful friendship story with you. It's Tara's story. Tara says she and her cousin Agnieszka are so alike that even with a distance of many continents between them, they managed to plan a trip to the same place at the same time, without even knowing about it! Now is that coincidence, or telepathy? We'll let you decide.
Here is Tara's story. Happy reading!

"Where in the world have I bumped into a friend when I had least expected it?
So you need to know, I grew up in an international family. I am half Dutch and half Polish. My Polish side has not a big family, but we are very close. My cousin, Agnieszka, and I are both only child and we consider each other sisters: we are the closest family we have. Then 12 years ago, Agnieszka met her now husband Steven, and moved to the United States of America. Which means we don't see each other that often anymore. We used to travel to see each other though. We spent so much time together growing up, that even though there's an age difference of 8 years between us, we have a lot in common. We buy the same clothes, make-up and perfume. We obviously have the same taste and even at a distance you can see that. Apparently, we also have the same taste when choosing a vacation!
A few years ago... No actually almost 10 years ago (I feel old writing this story), Agnieszka and her husband planned to travel through Europe. They went to Gdansk (Poland) to visit family, Eindhoven (the Netherlands) to visit my parents and me, and then to Rome. When they told me about their plans, I remember asking, "When exactly are you going?". I had planned on going on a roundtrip through Italy with my - at that time - boyfriend and his family. We would explore many places and spend two days in Rome. Turns out Agnieszka and I planned the trip in the same week and our plans overlapped for exactly 1 day! We definitely wanted to see each other. We had lunch together that day and it felt so easy and natural to meet, like: oh yeah so we’re meeting each other in Rome! "
Is there a similar friendship story you wish to share? Here's your chance! Contact us on hello@yuujou.world and tell us your story.