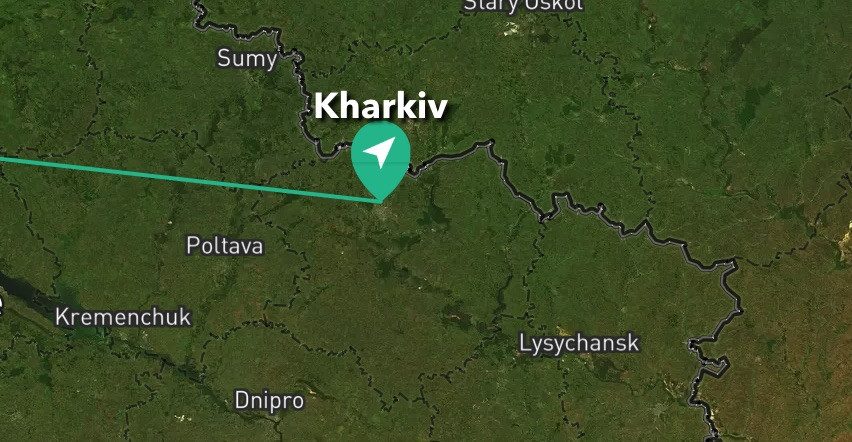 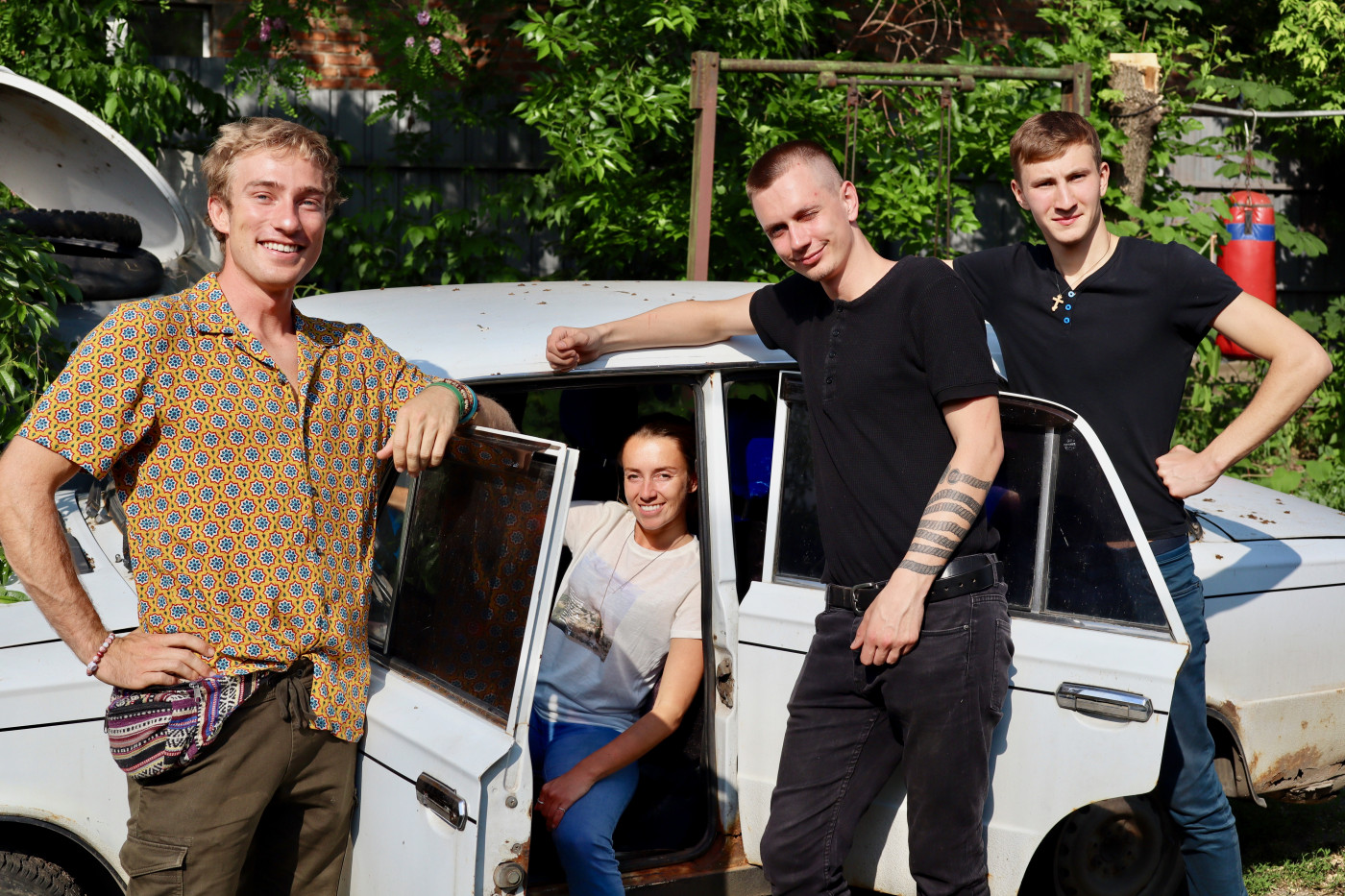 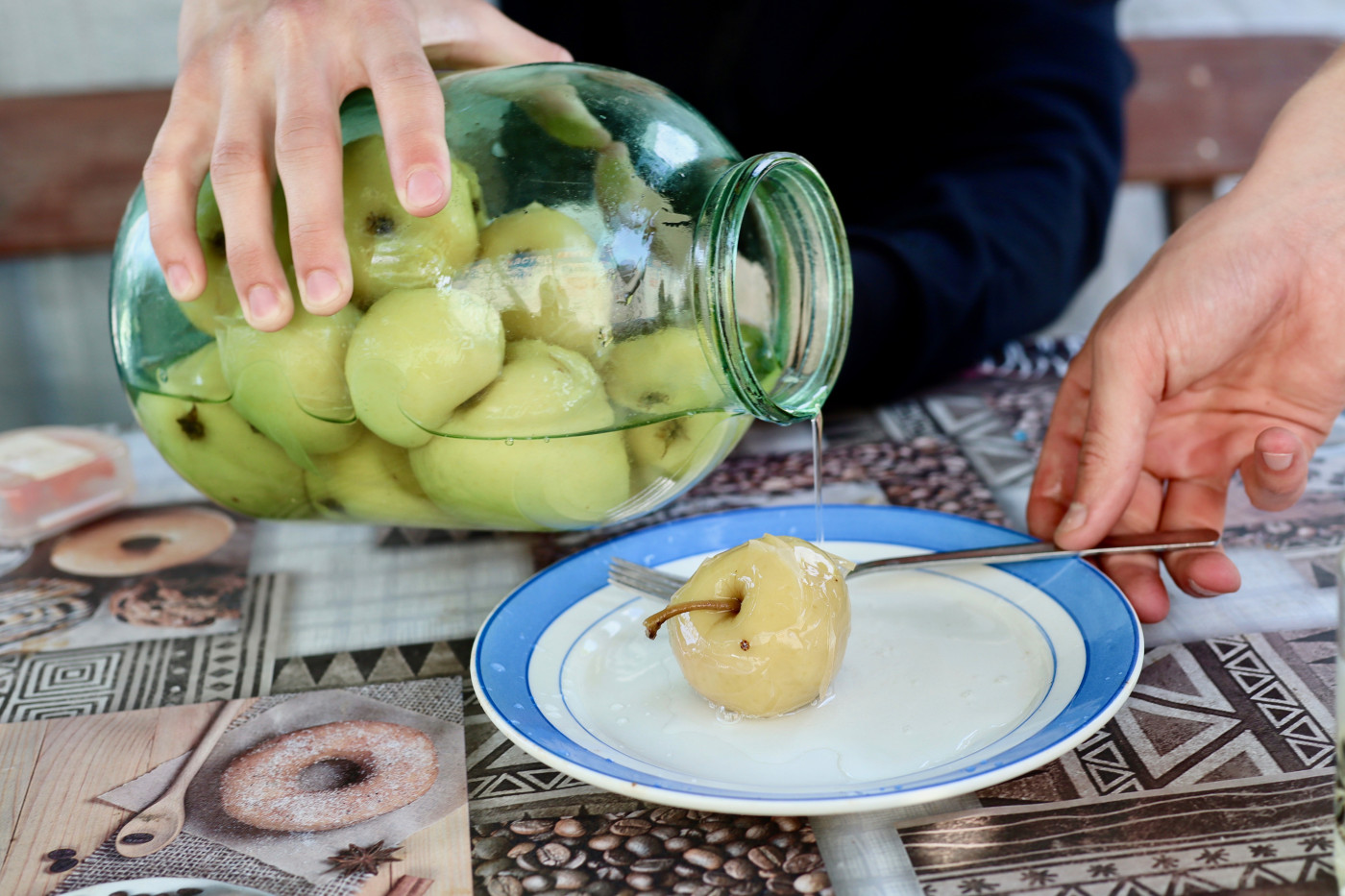 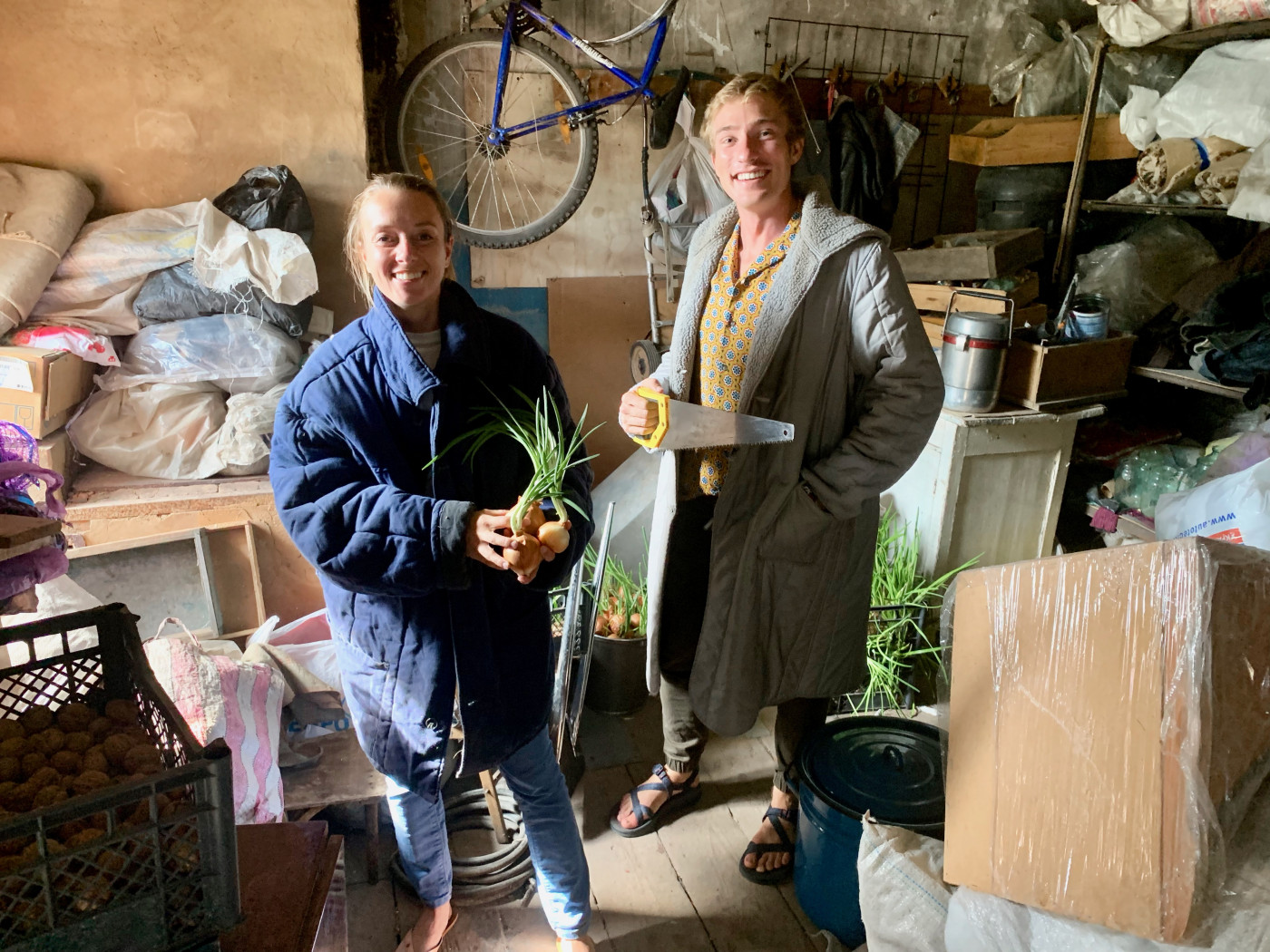 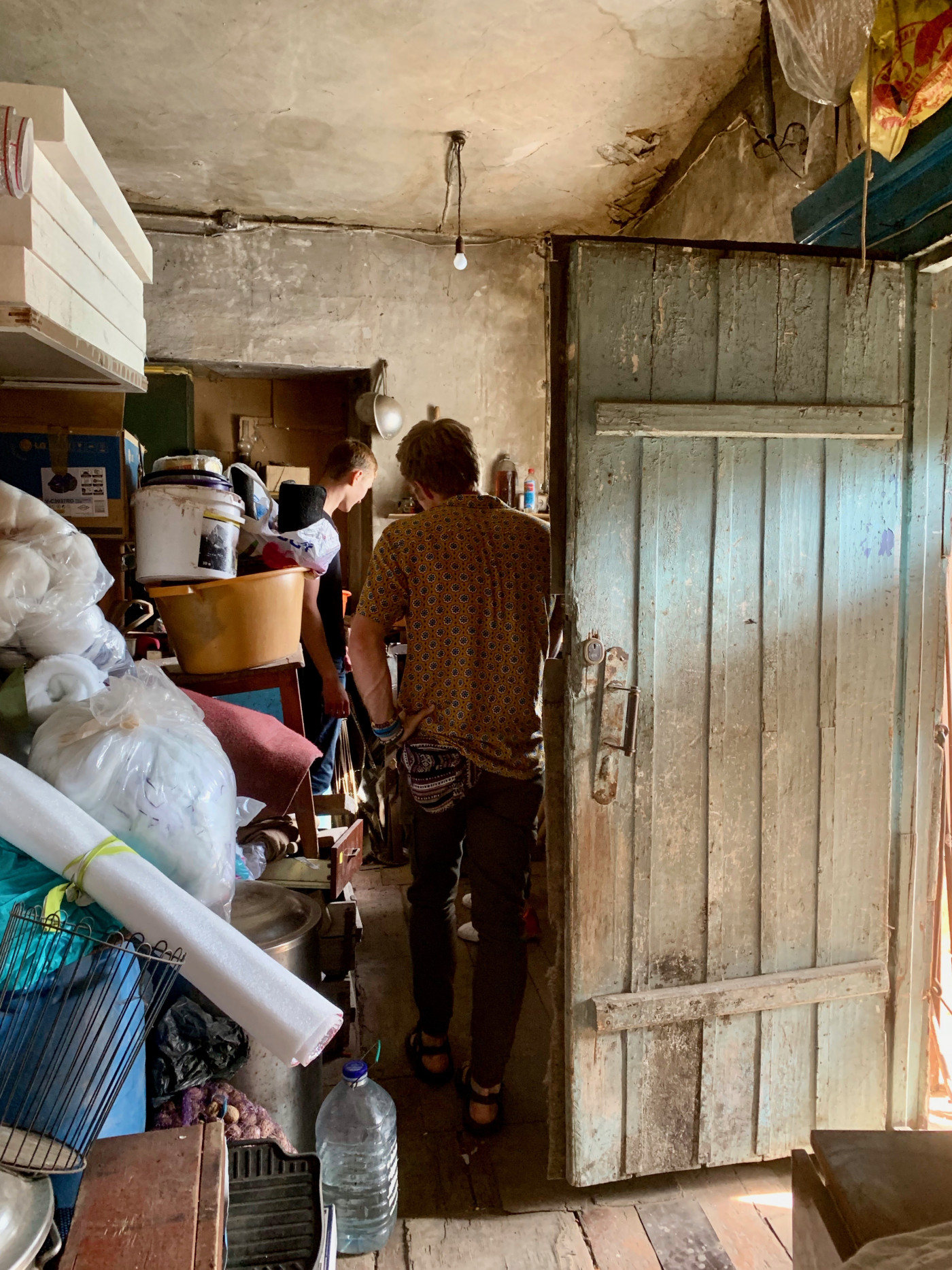 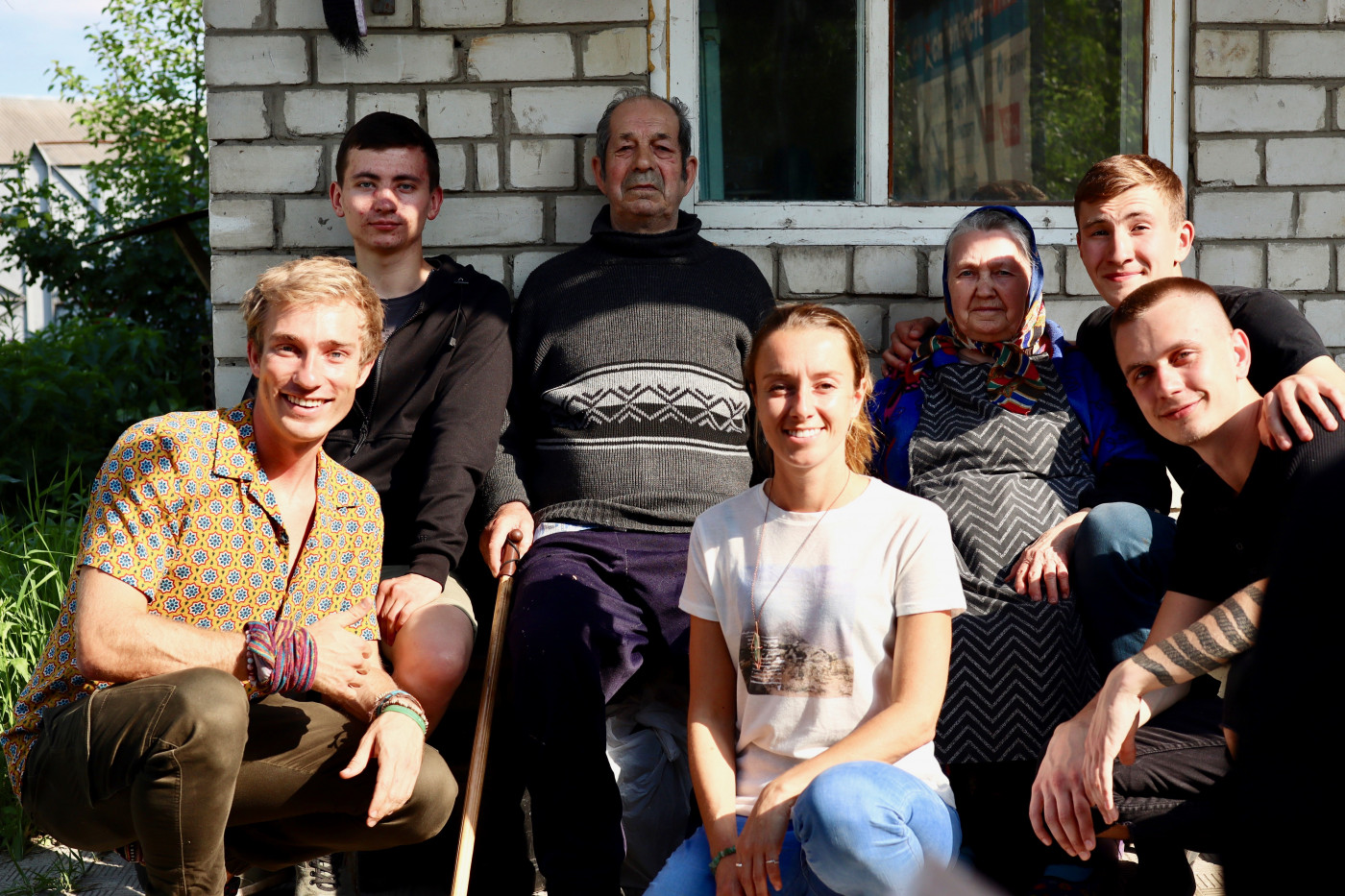 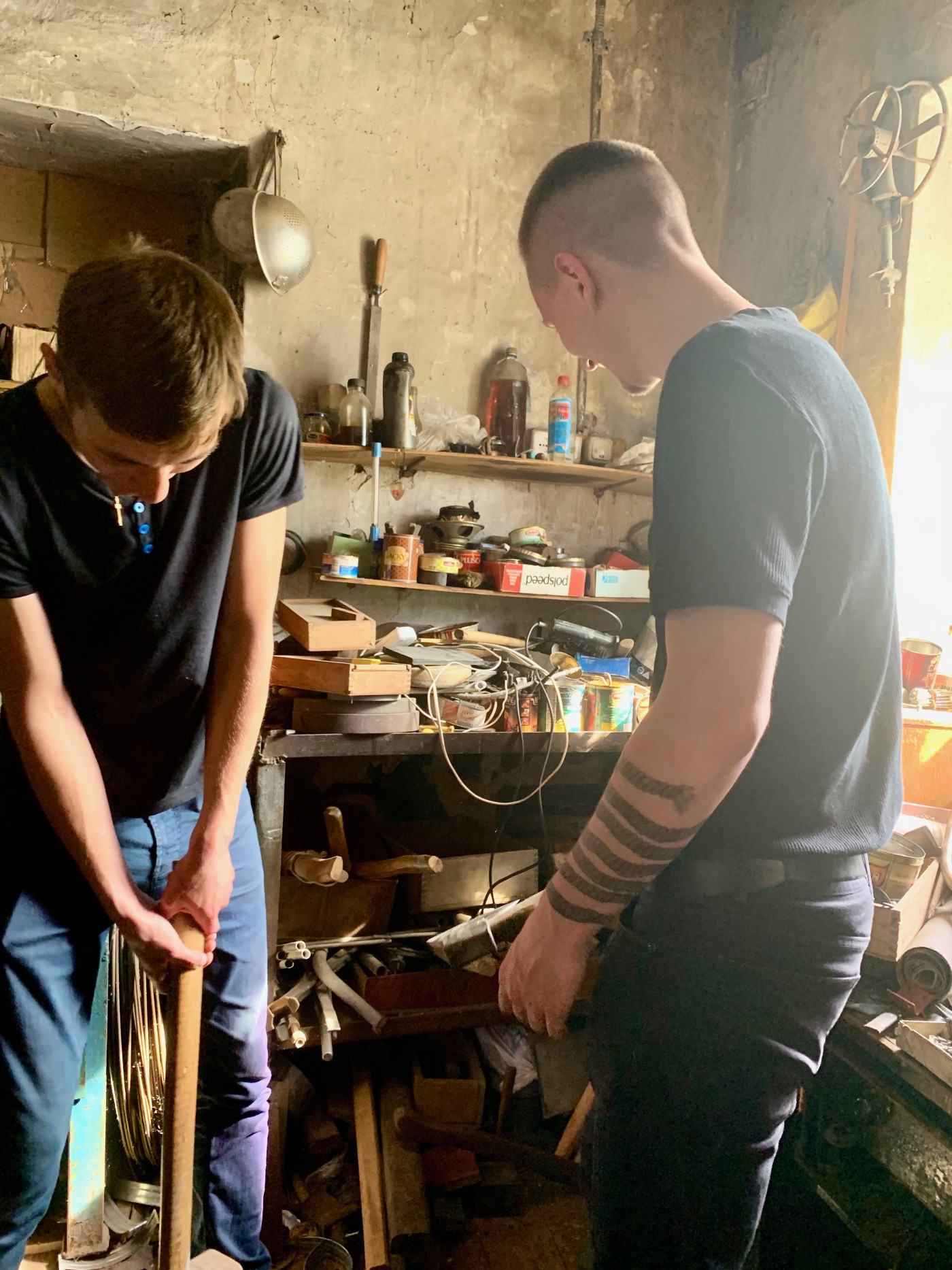 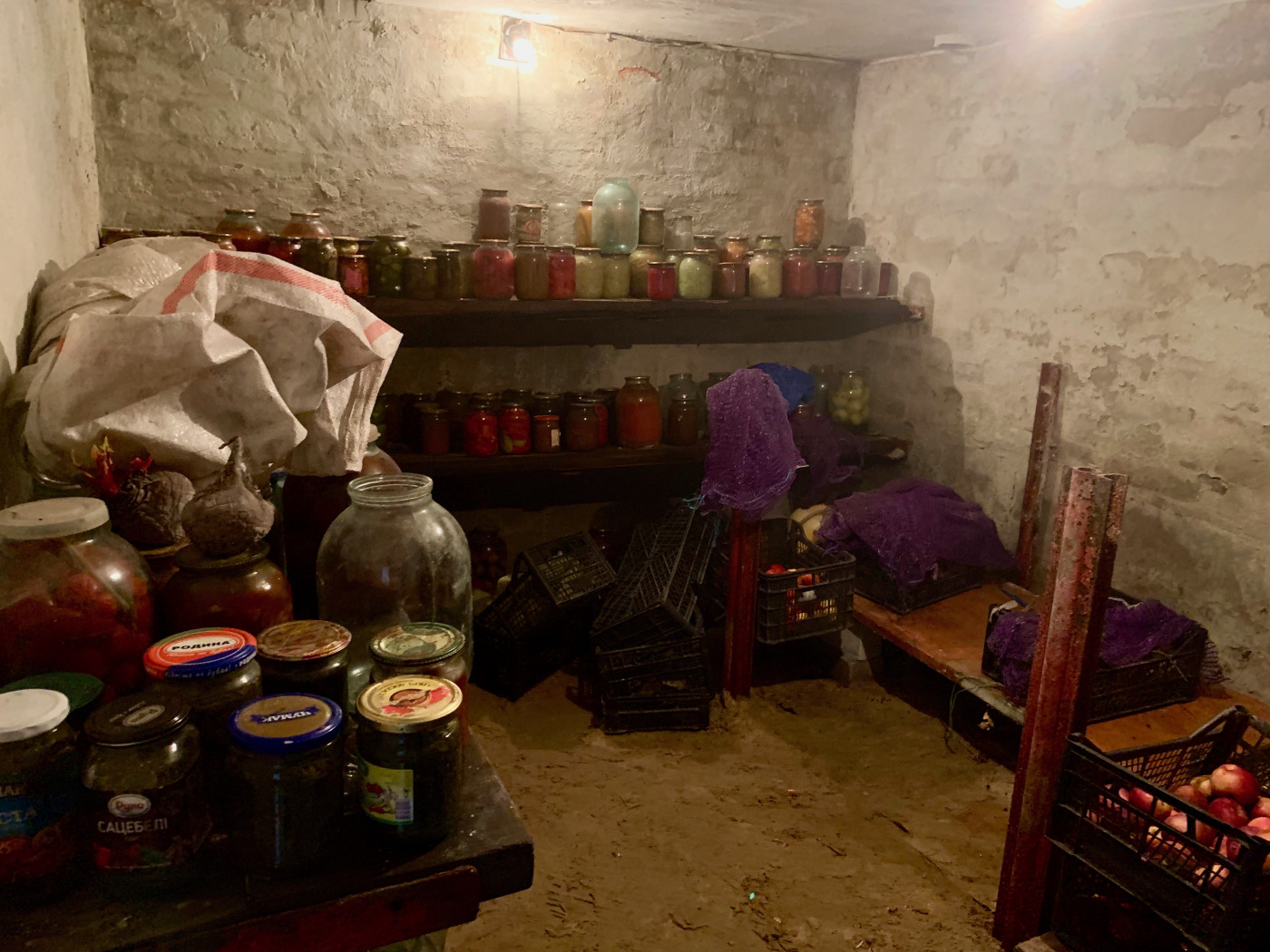 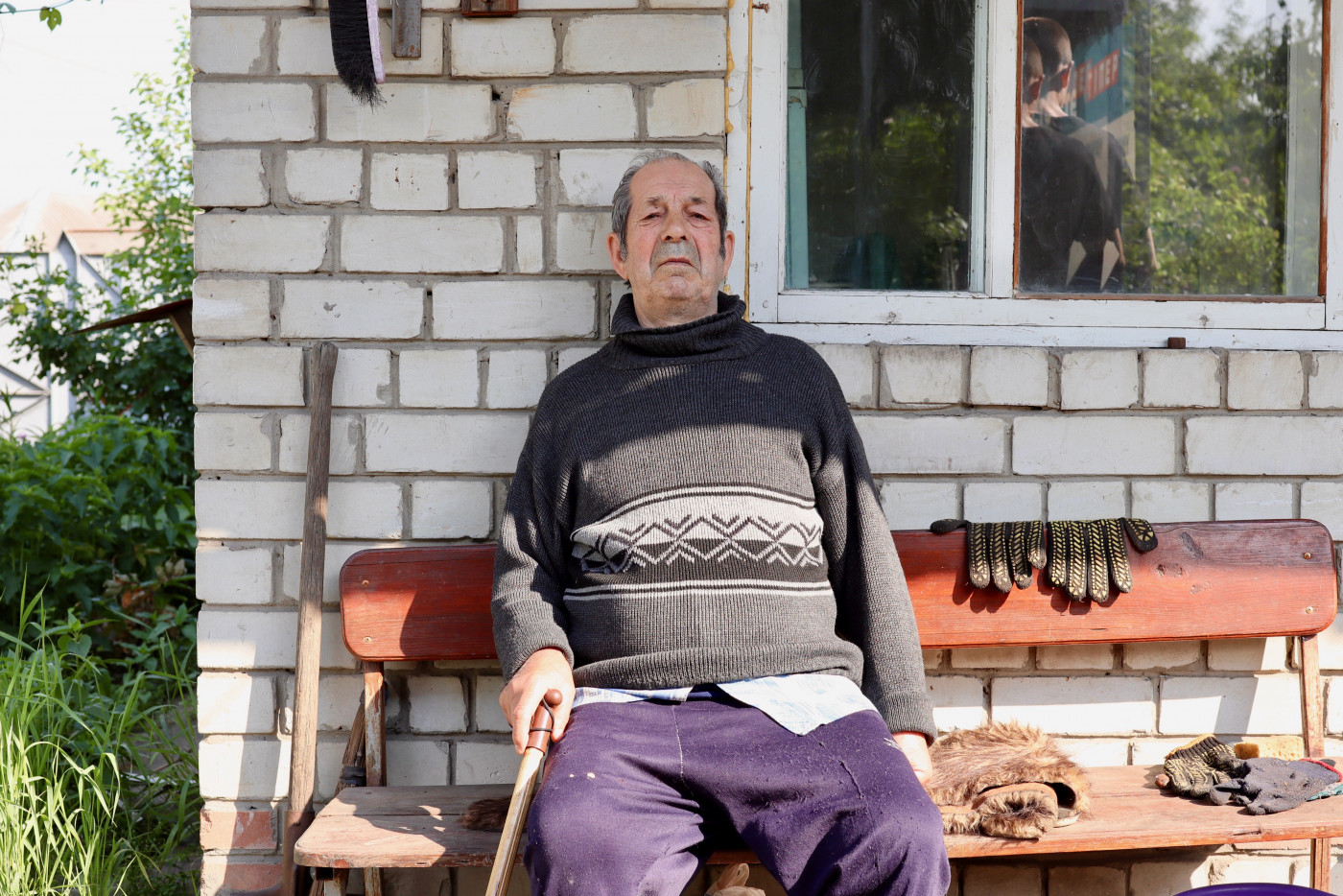 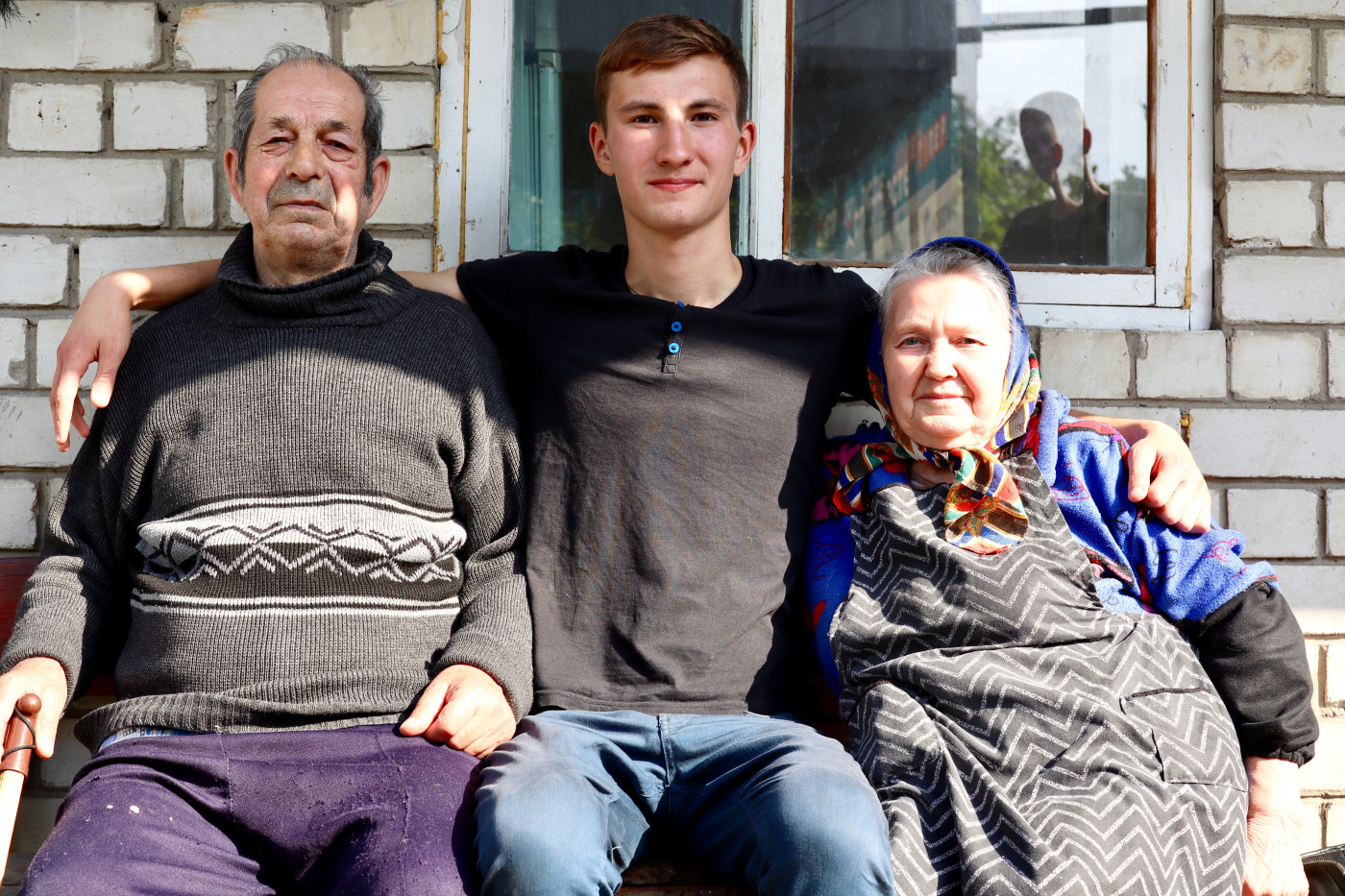 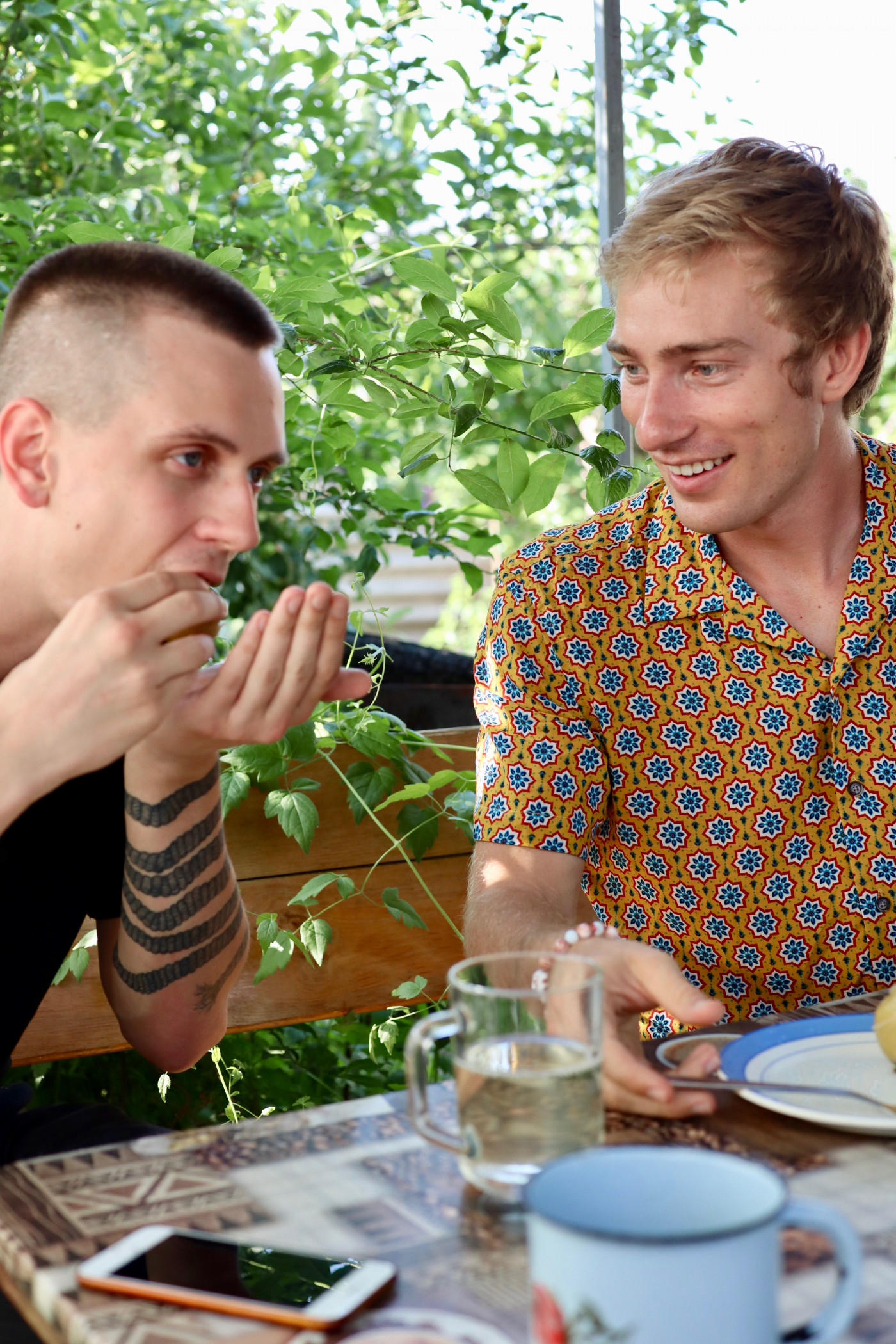 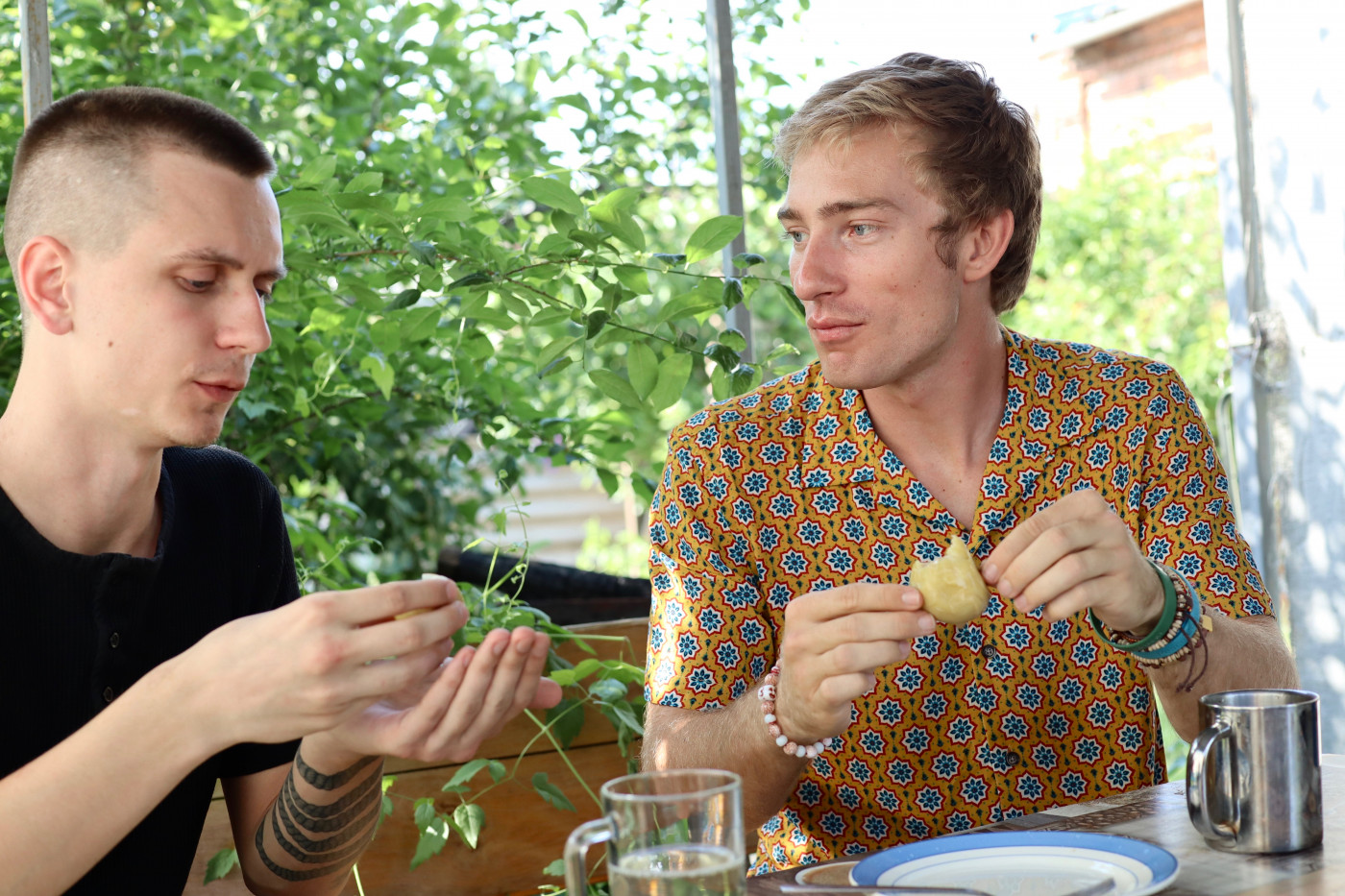 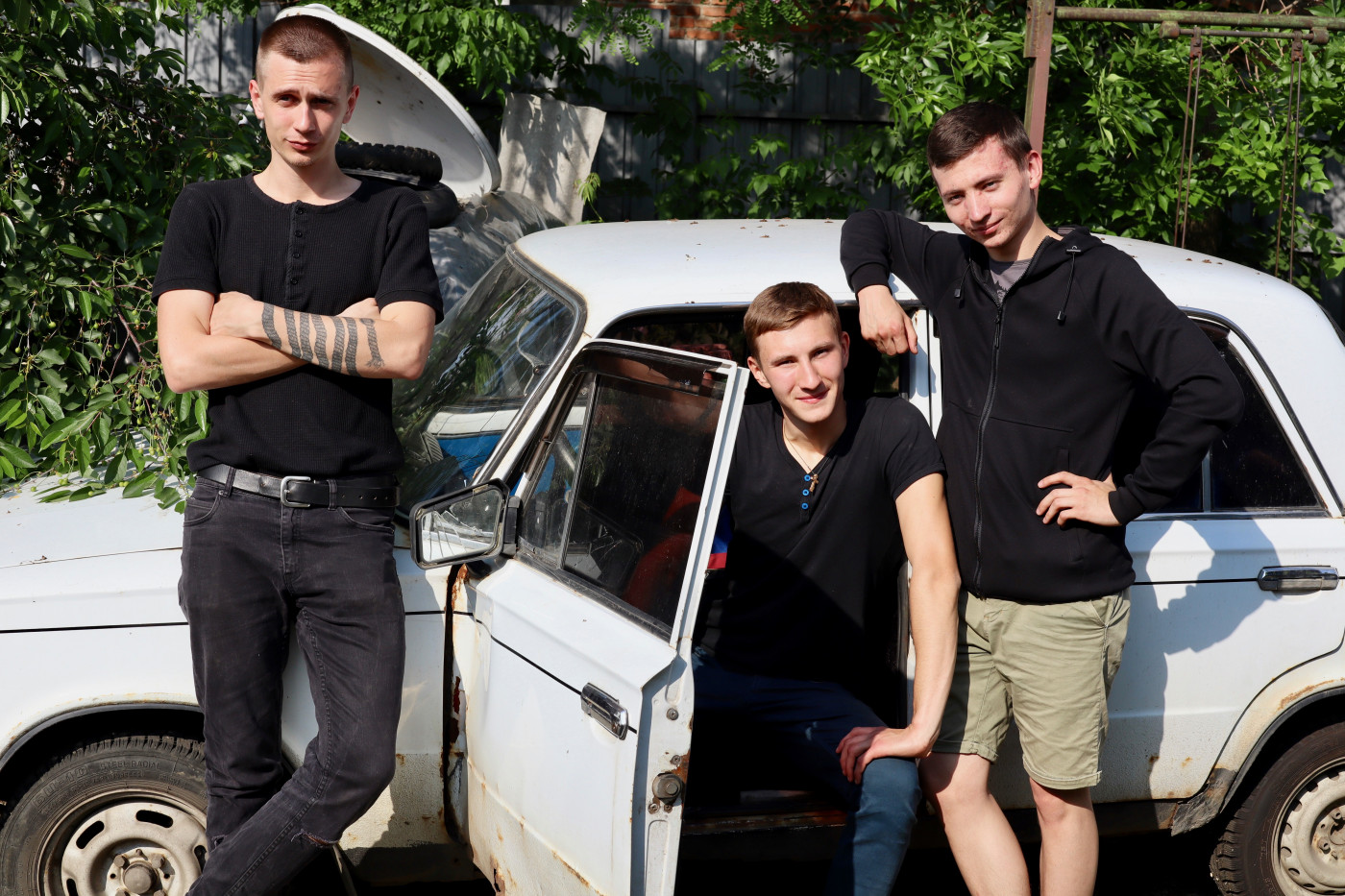 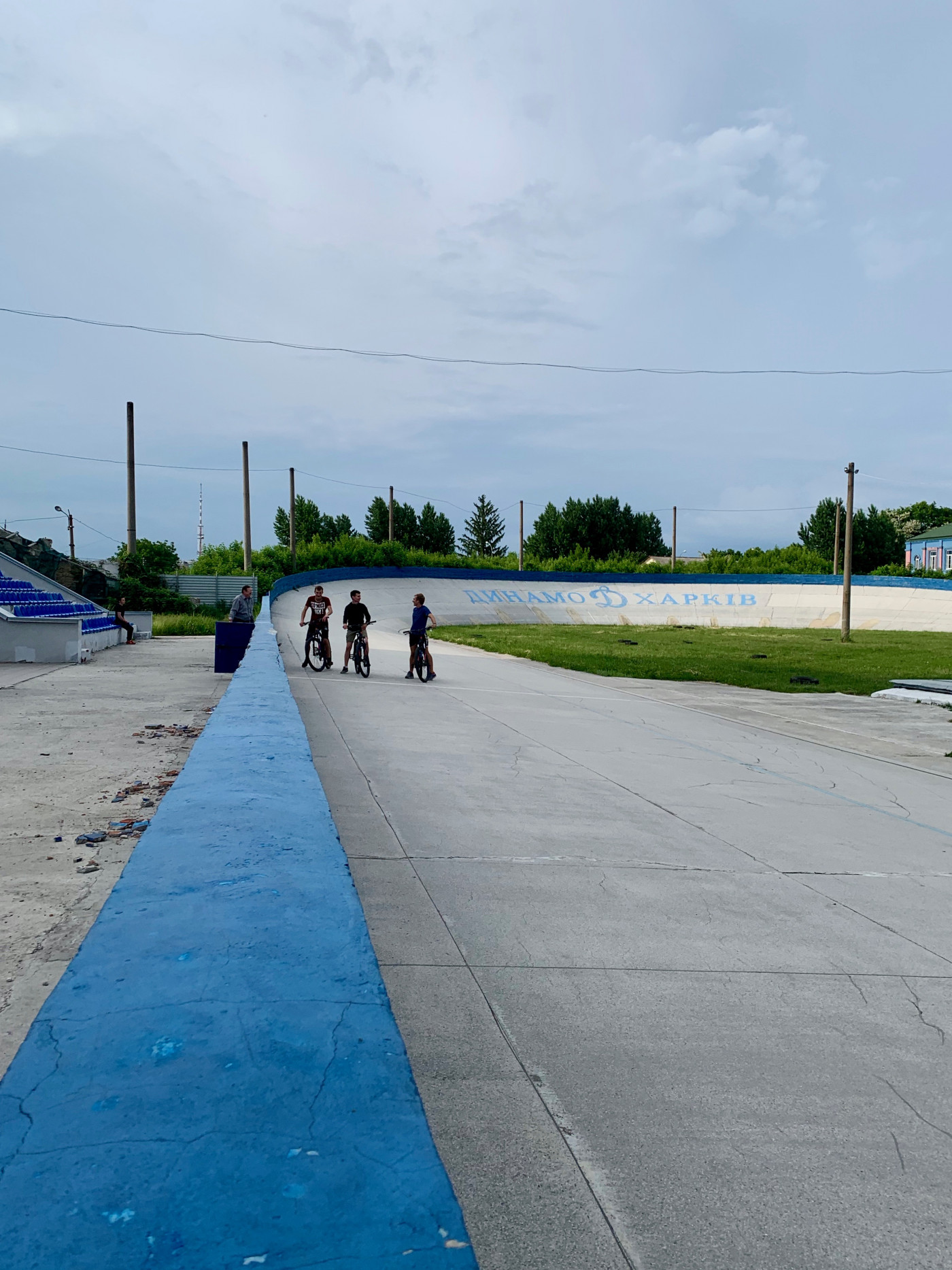 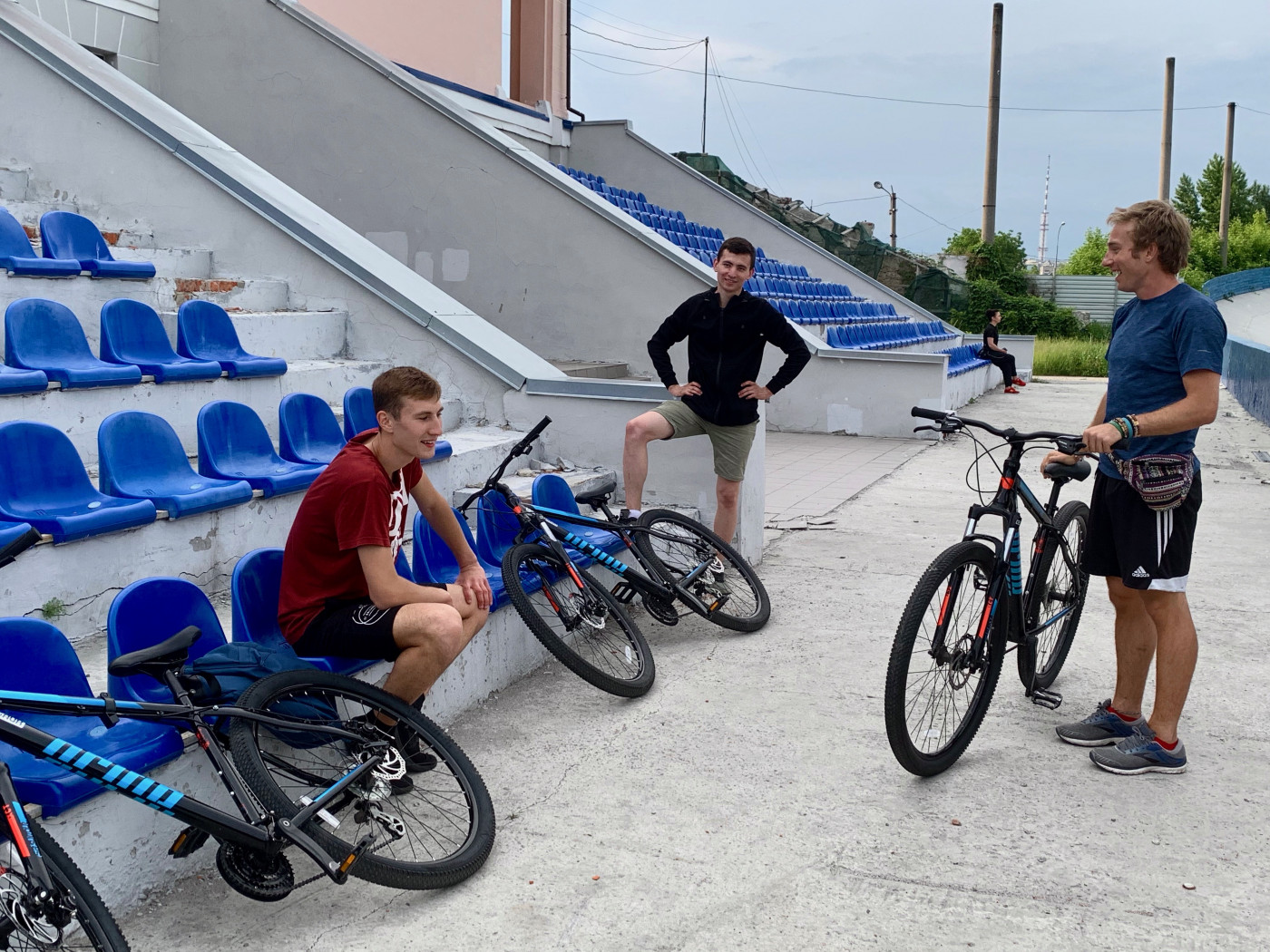 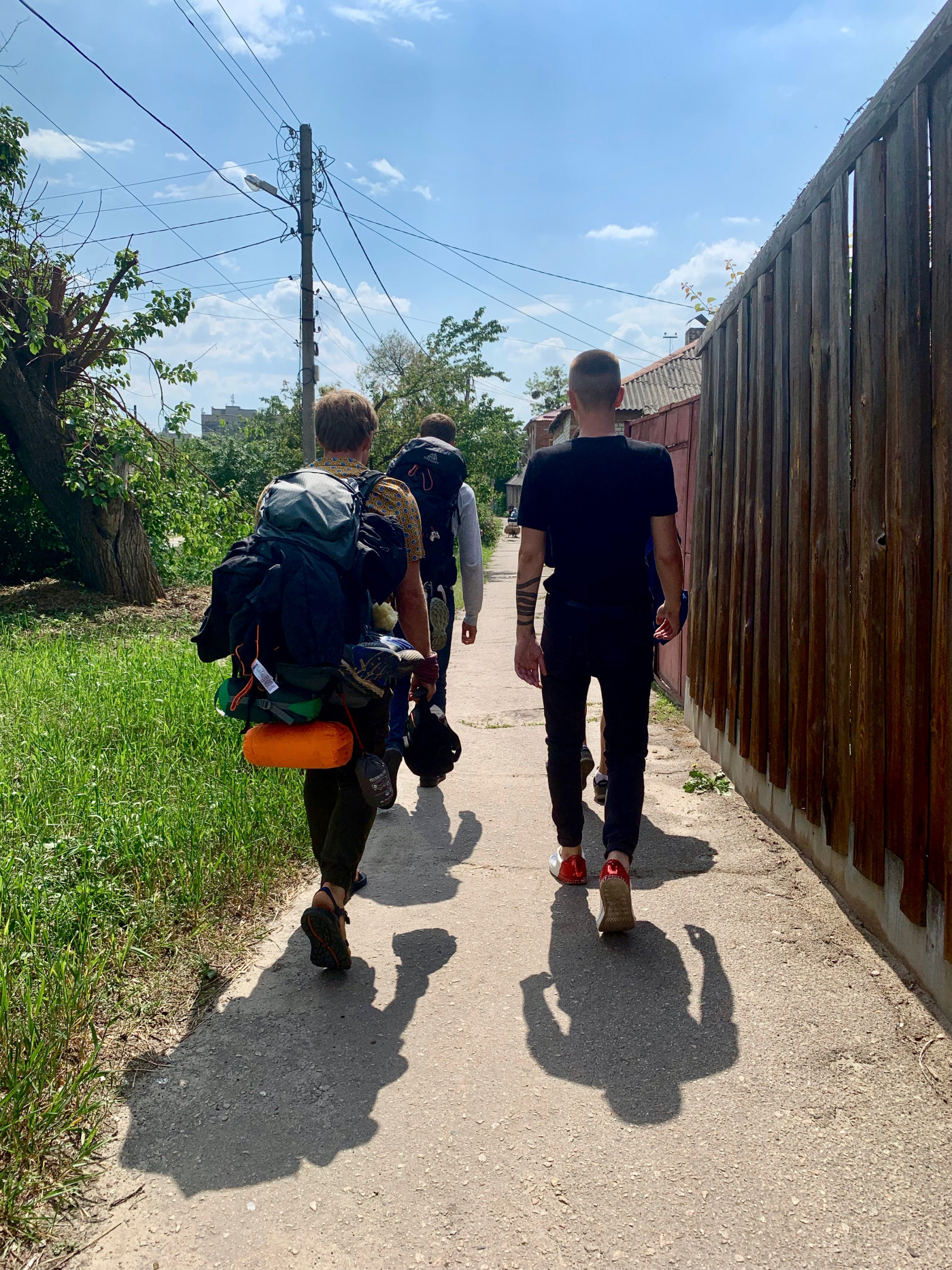 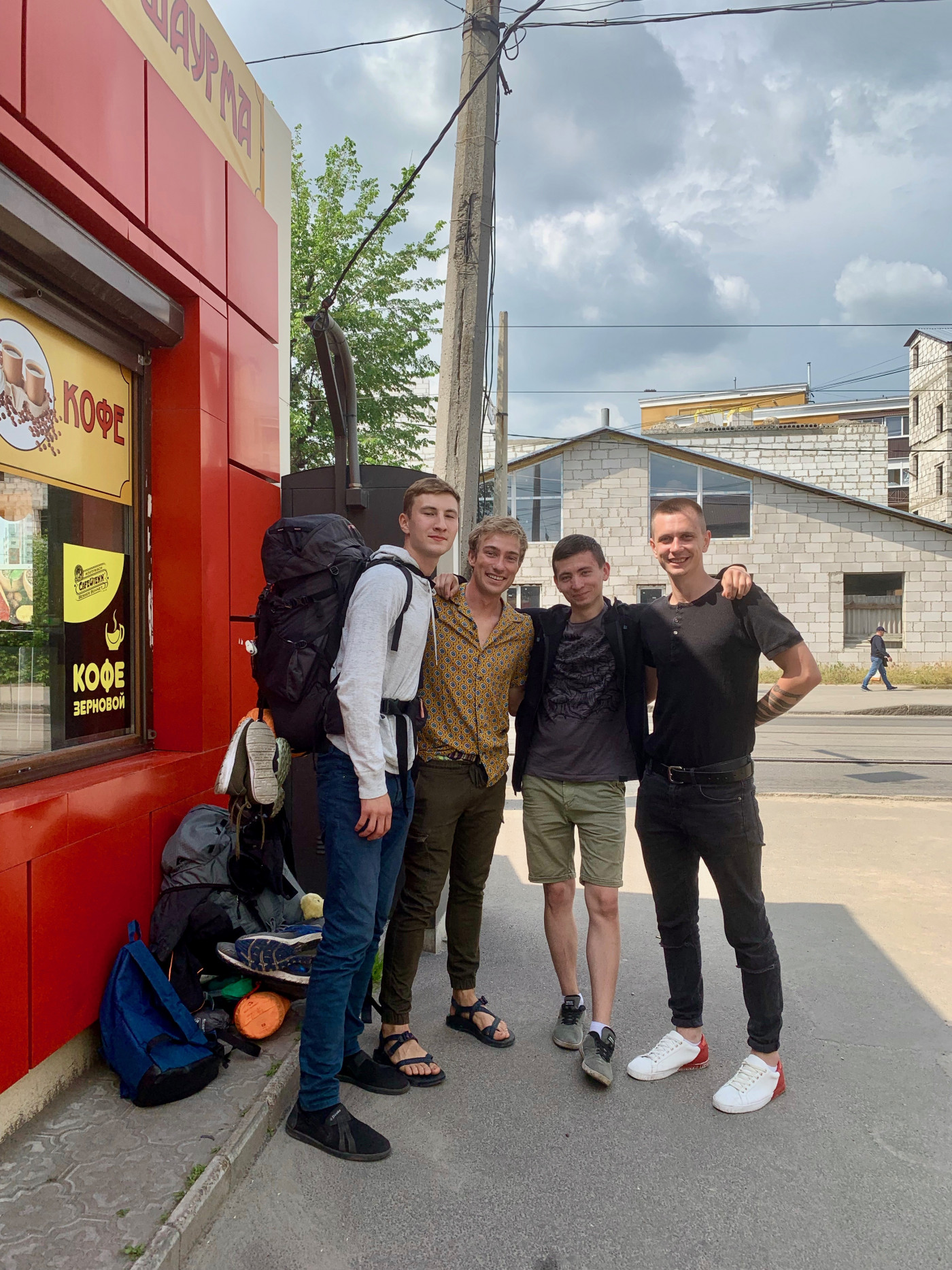 Joey and Paula are with their host Sasha from Kharkiv. Sasha and his friend Bogdan bring the two travelers to Bogdan's grandparents place. They open the door to an old underground bunker from the World War II which they still keep up just in case another war breaks out. In there the grandparents keep their self made preserves. So Joey and Paula get to enjoy Bogdan's favorite - the apples the family kept in the bunker for over a year. In the bunker they also discover some old tools and clothes that the grandparents kept from the times they used to work in a factory.

After a bike race on an abandoned track it's time to leave again. Sasha and his friend bring the two travelers to the station where they take another night train - actually the third one in one week - to Odessa.
Share this post