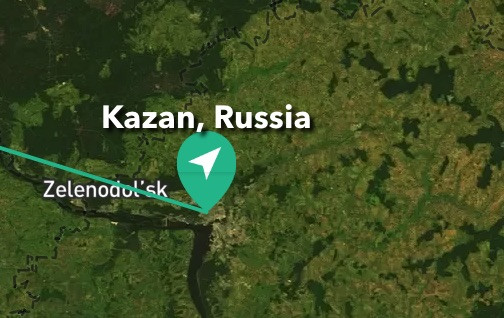 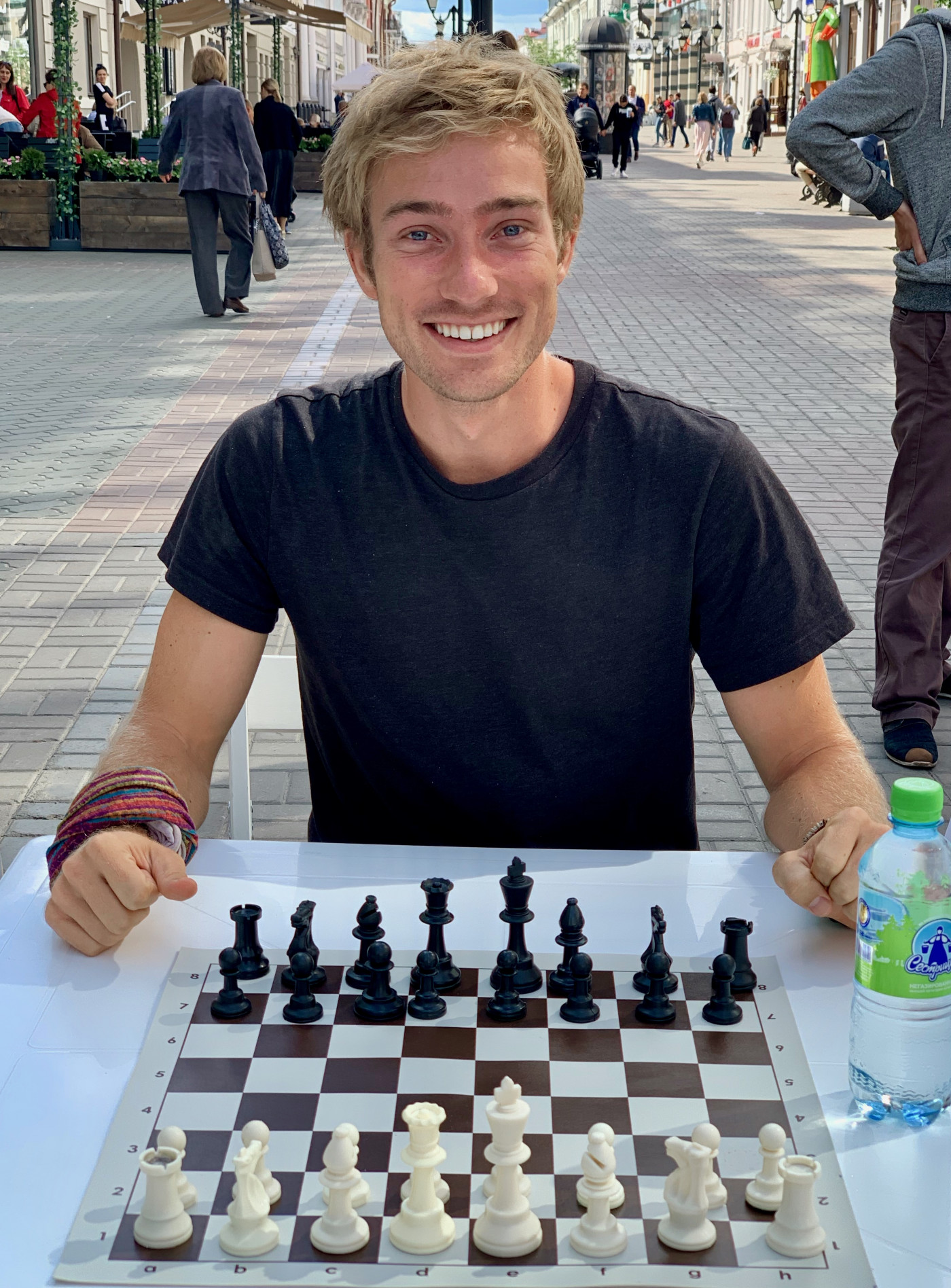 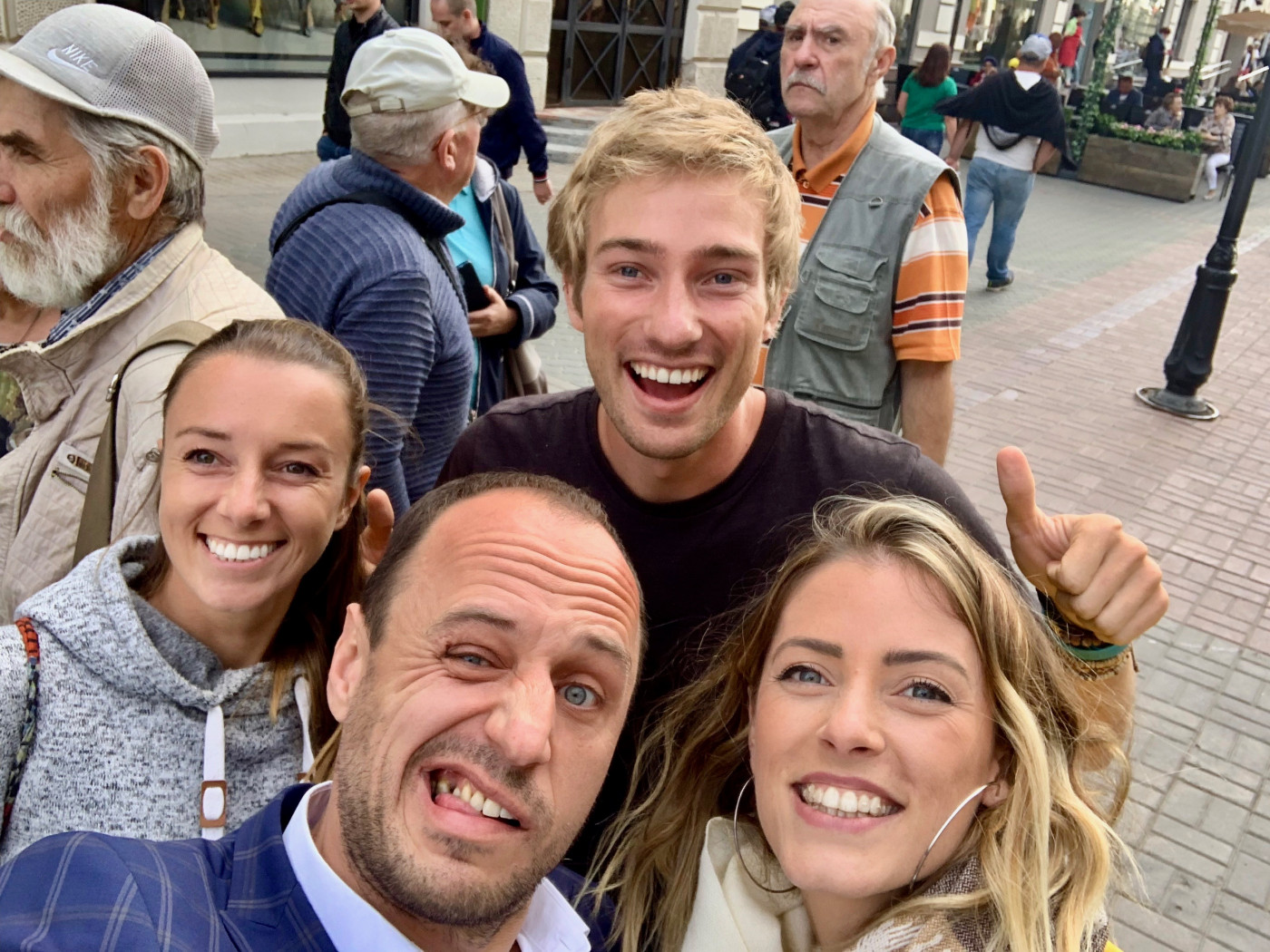 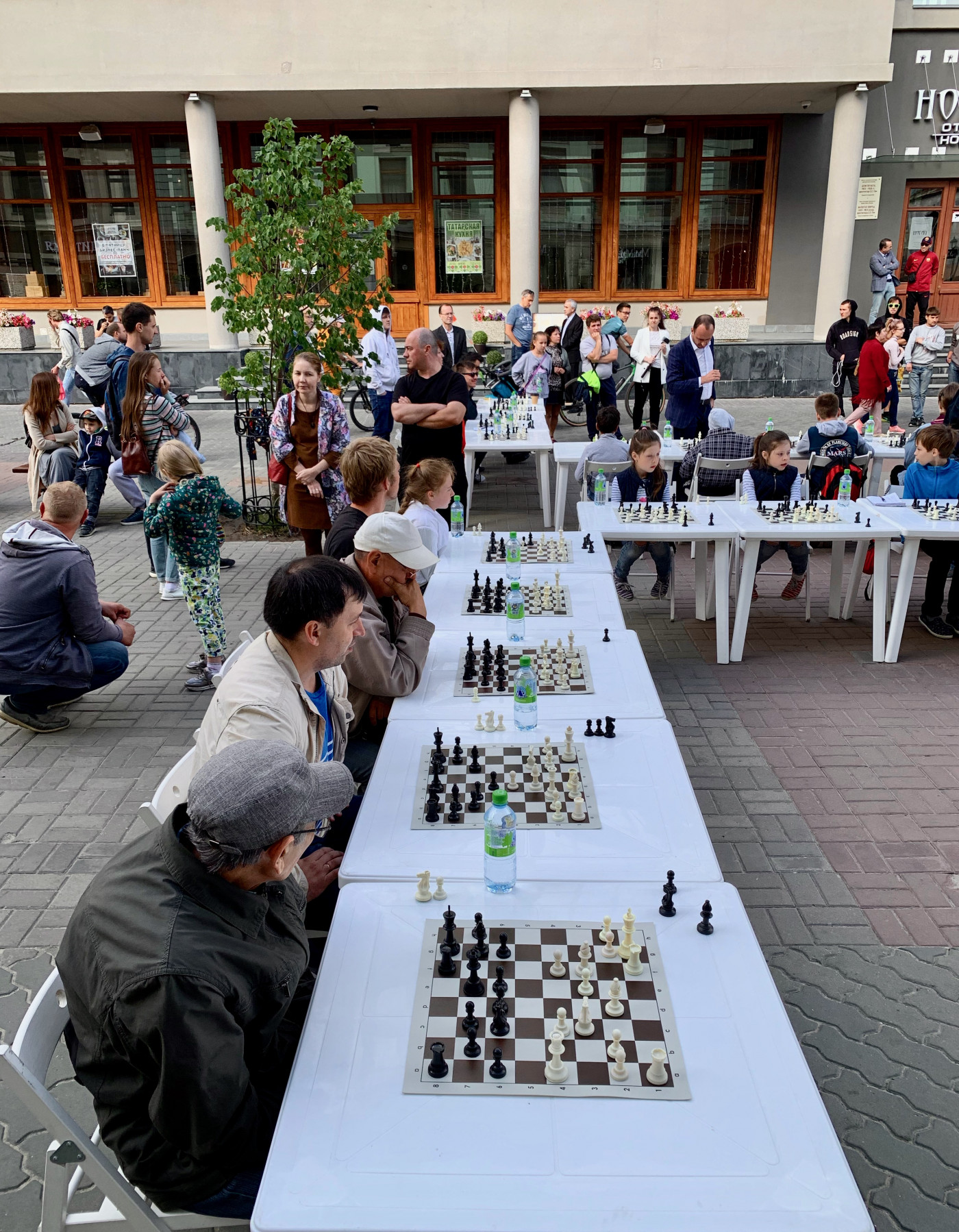 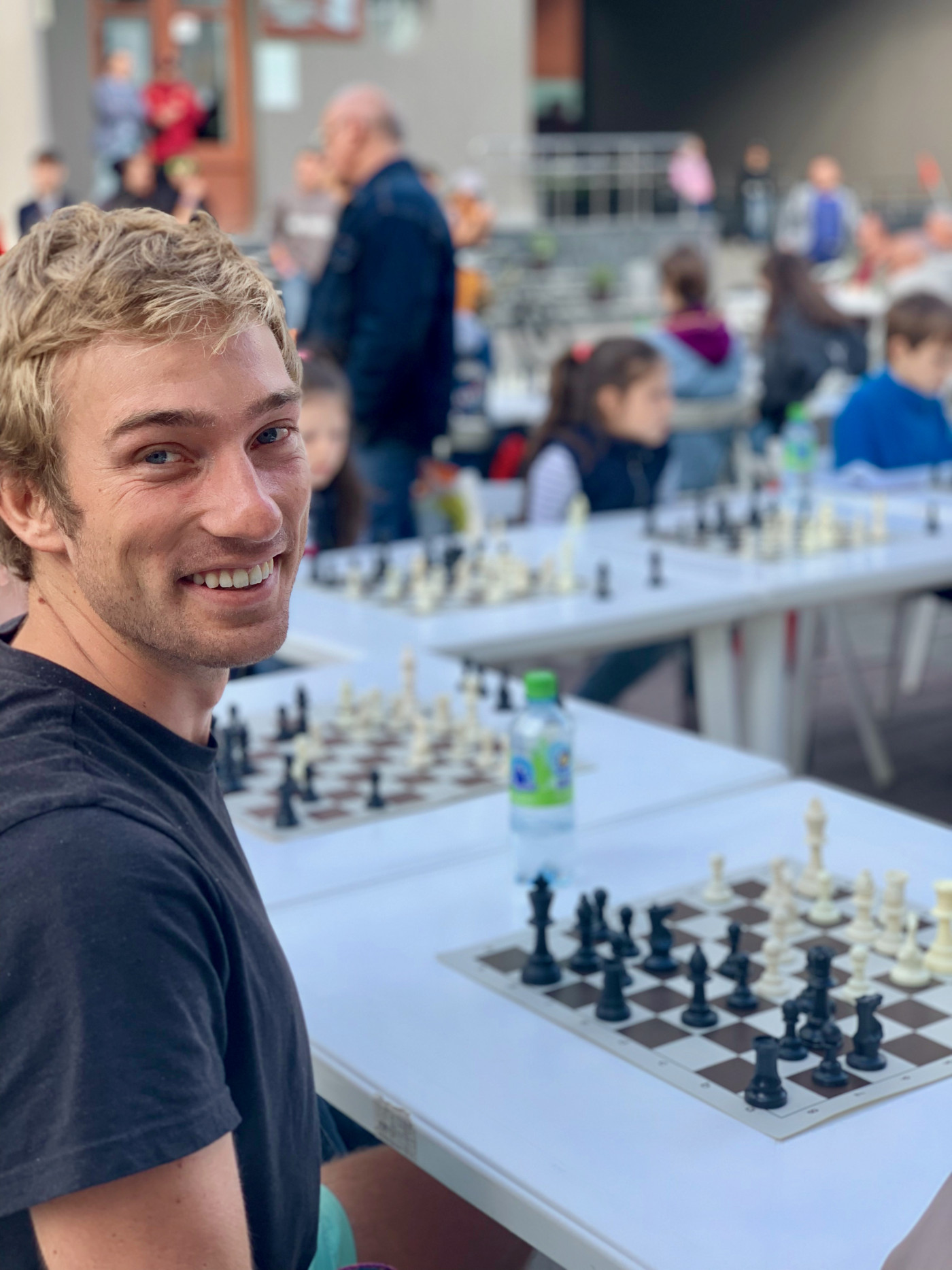 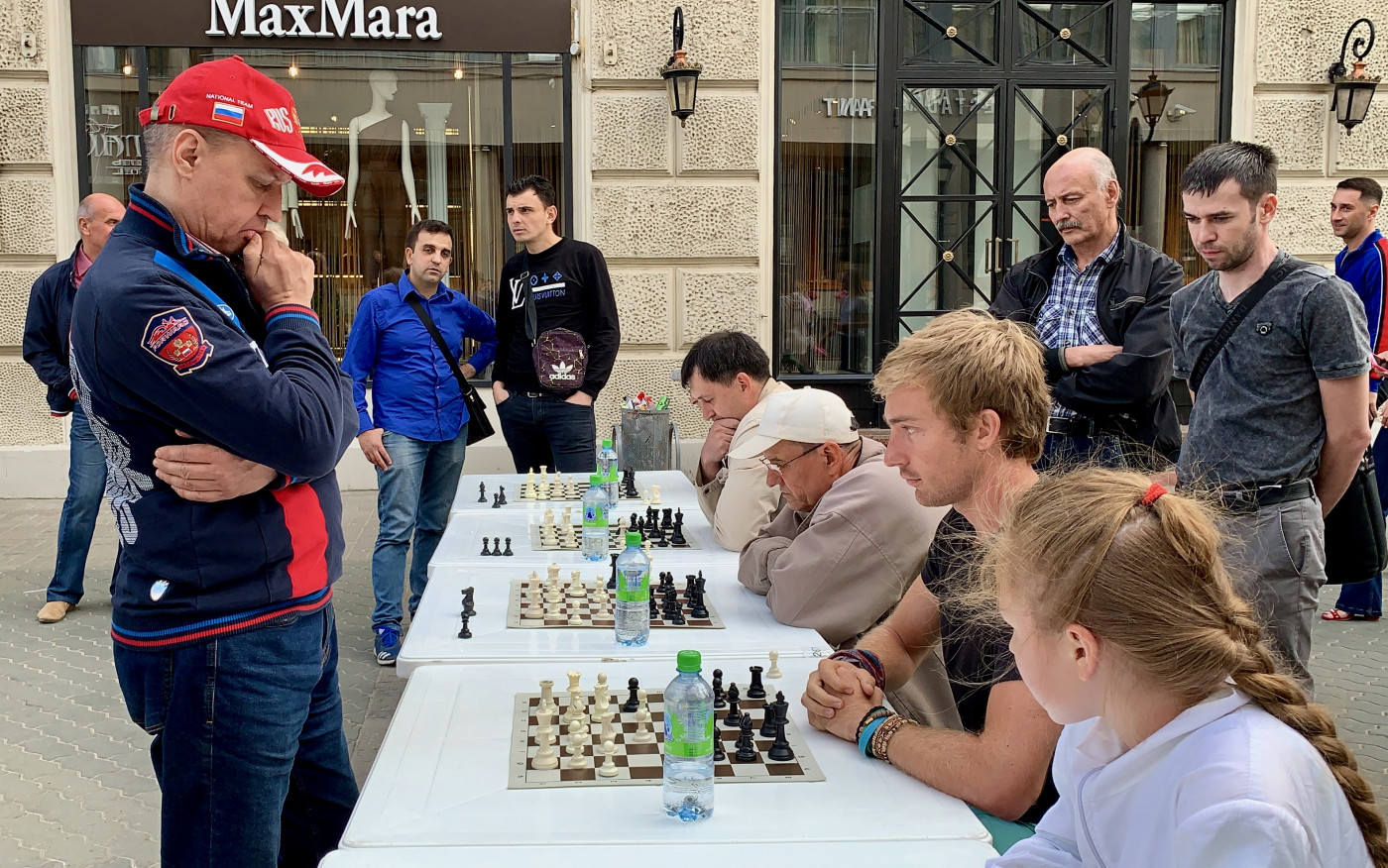 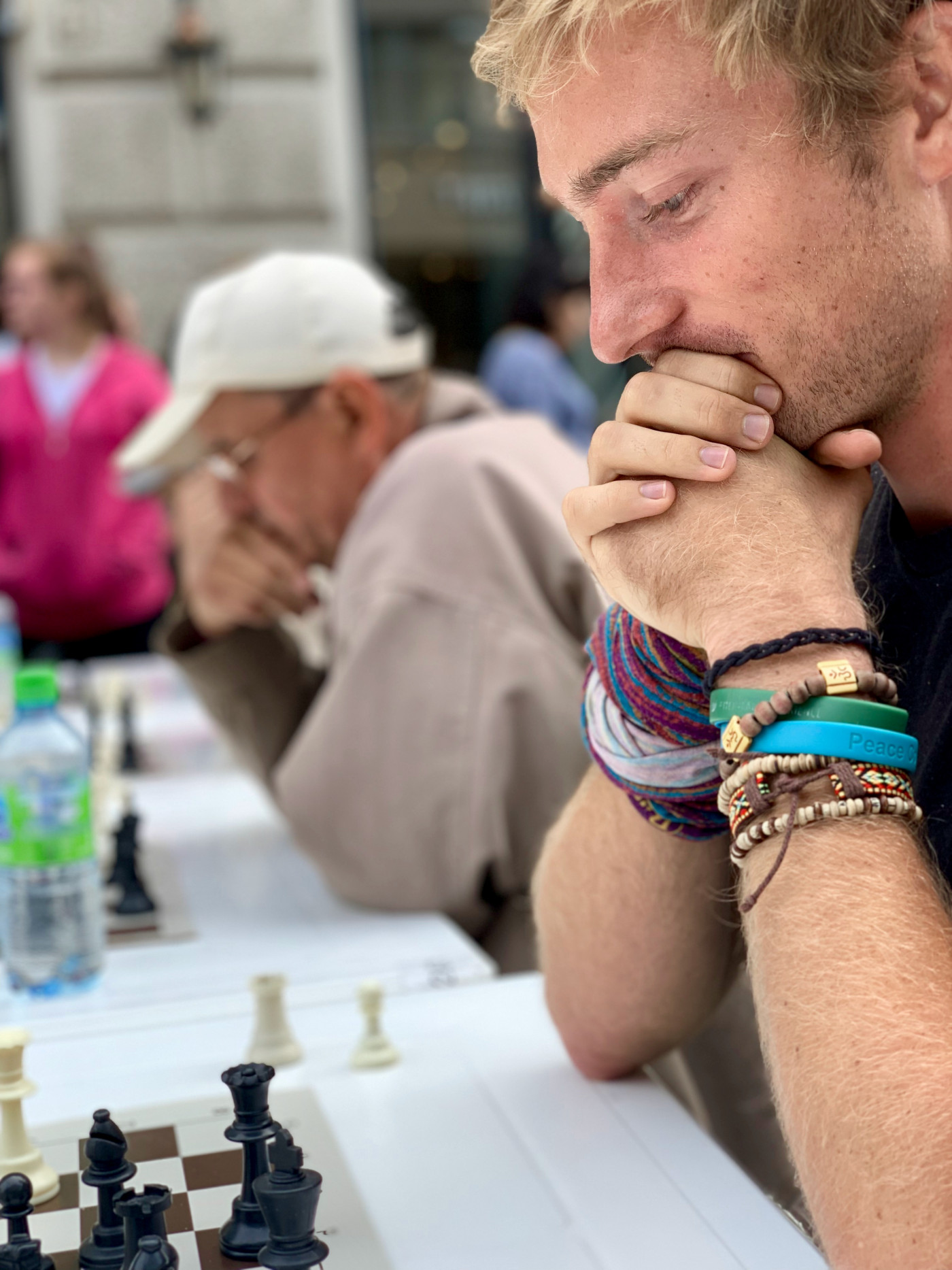 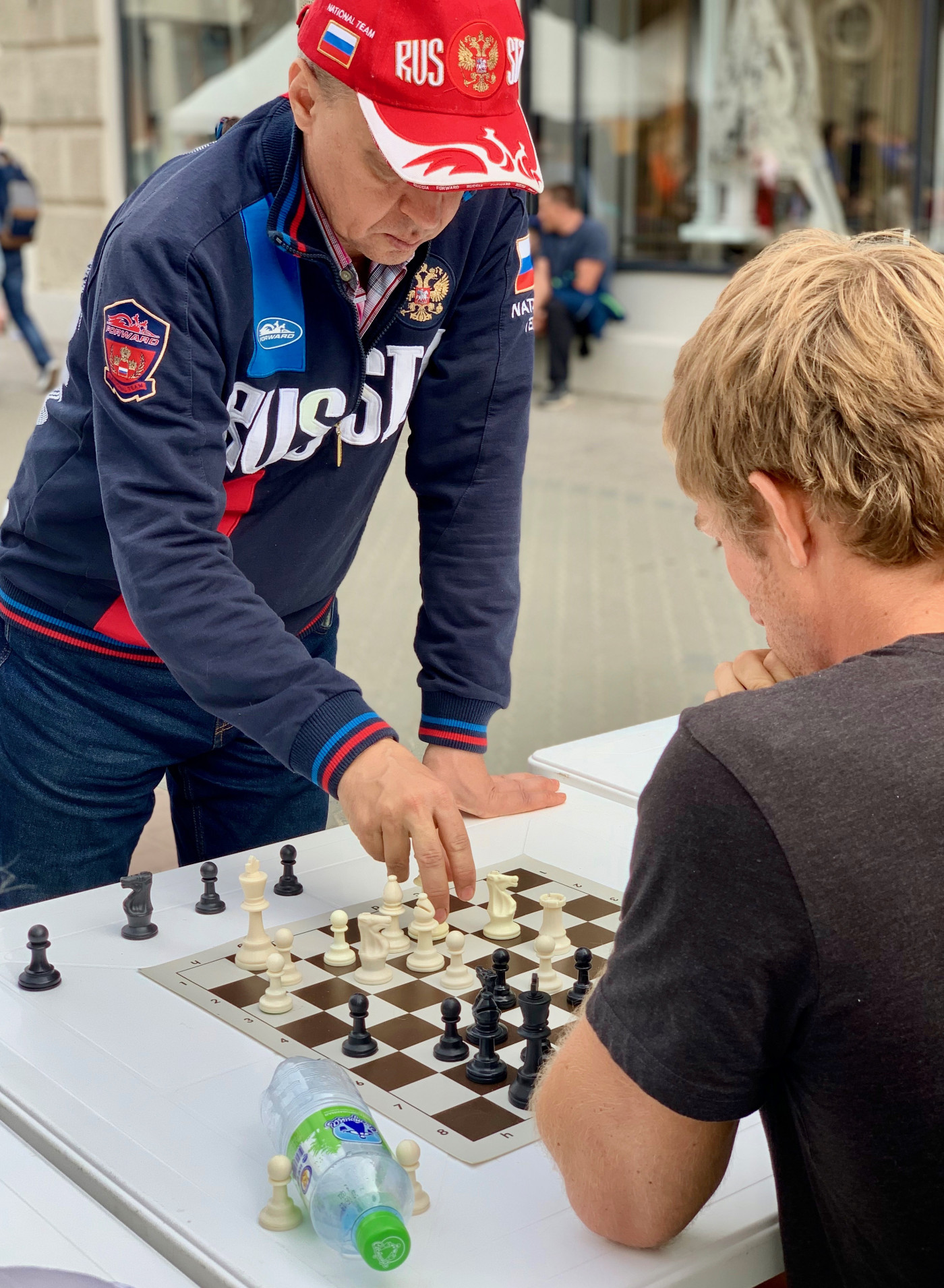 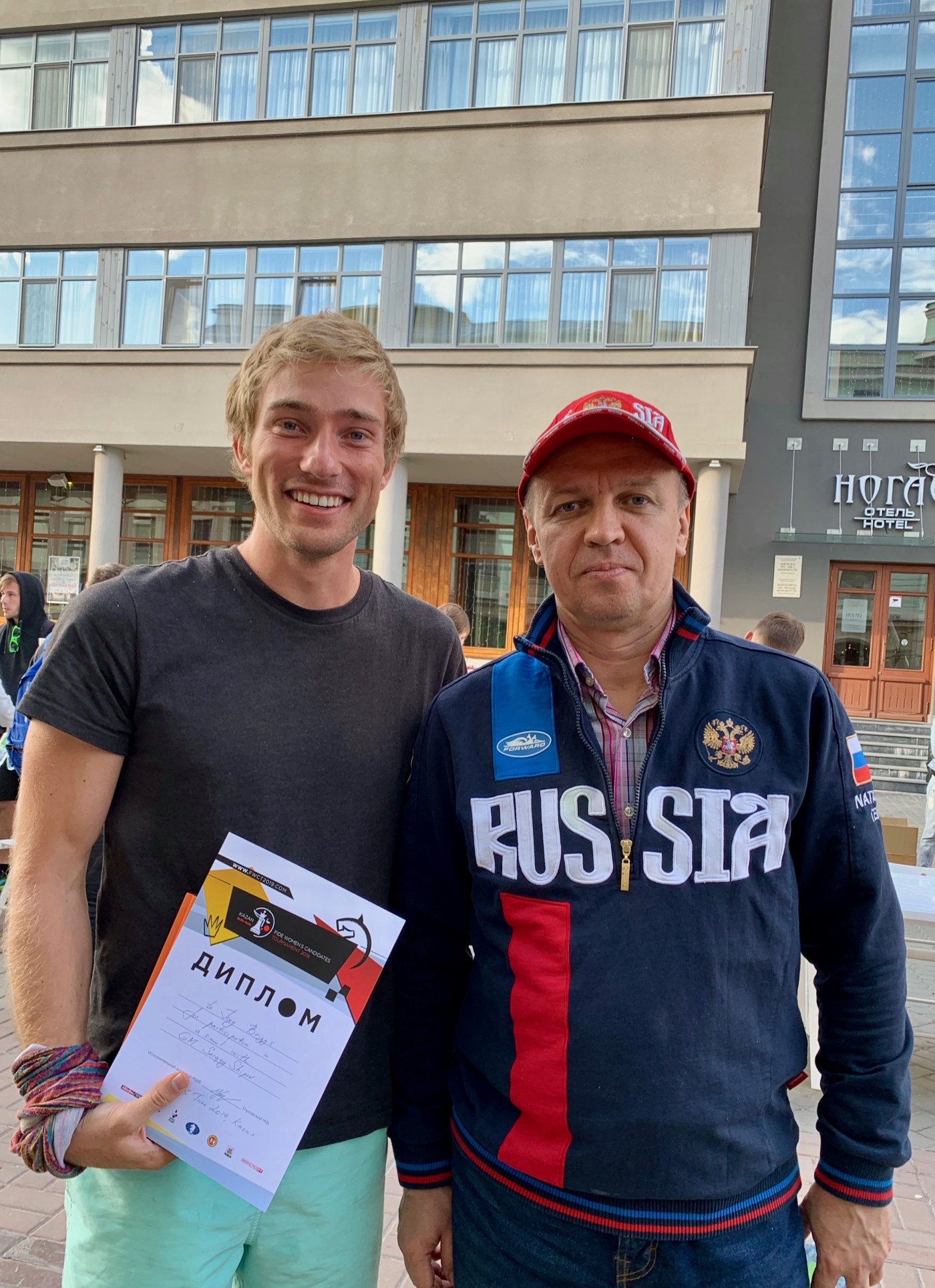 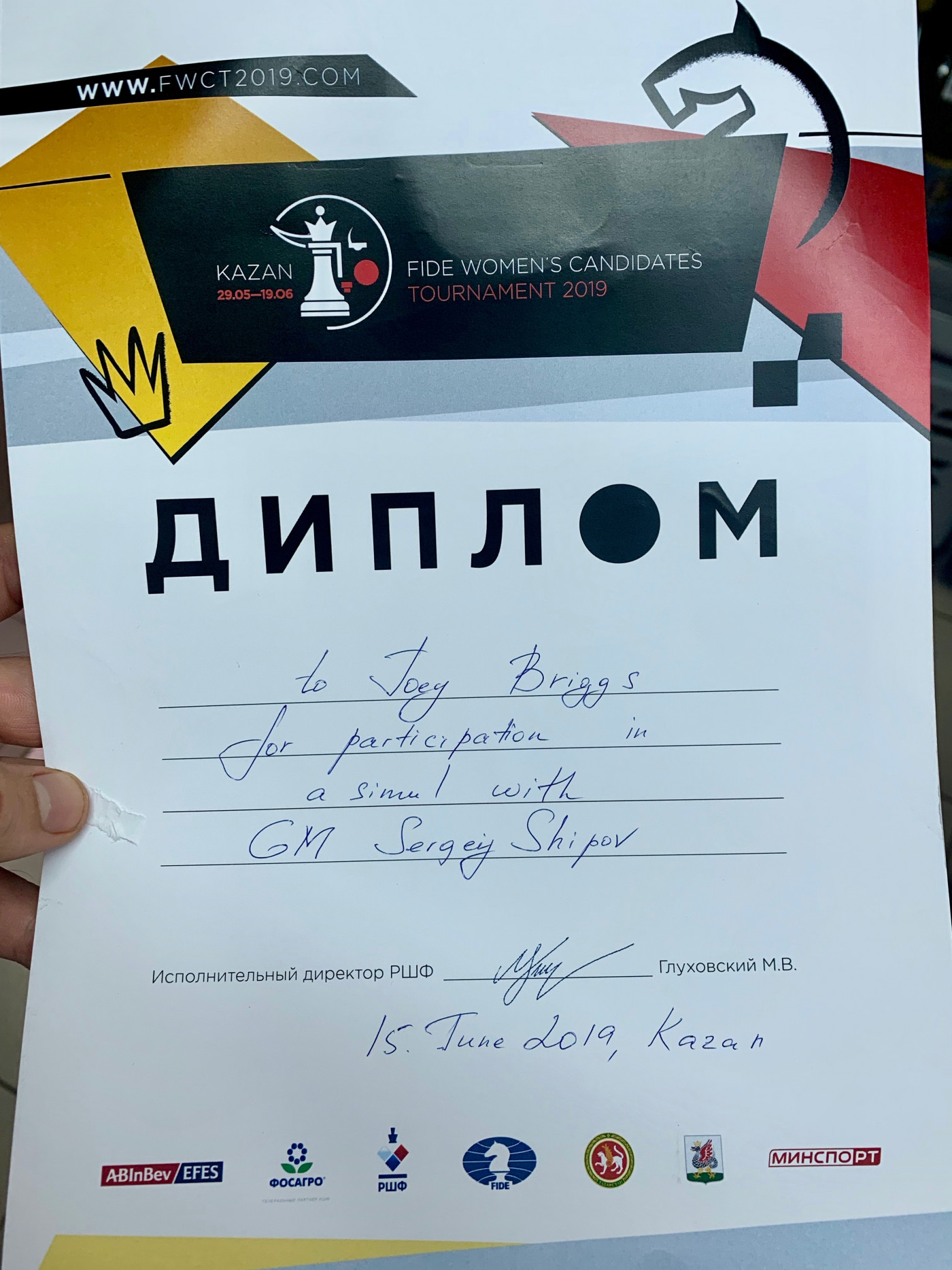 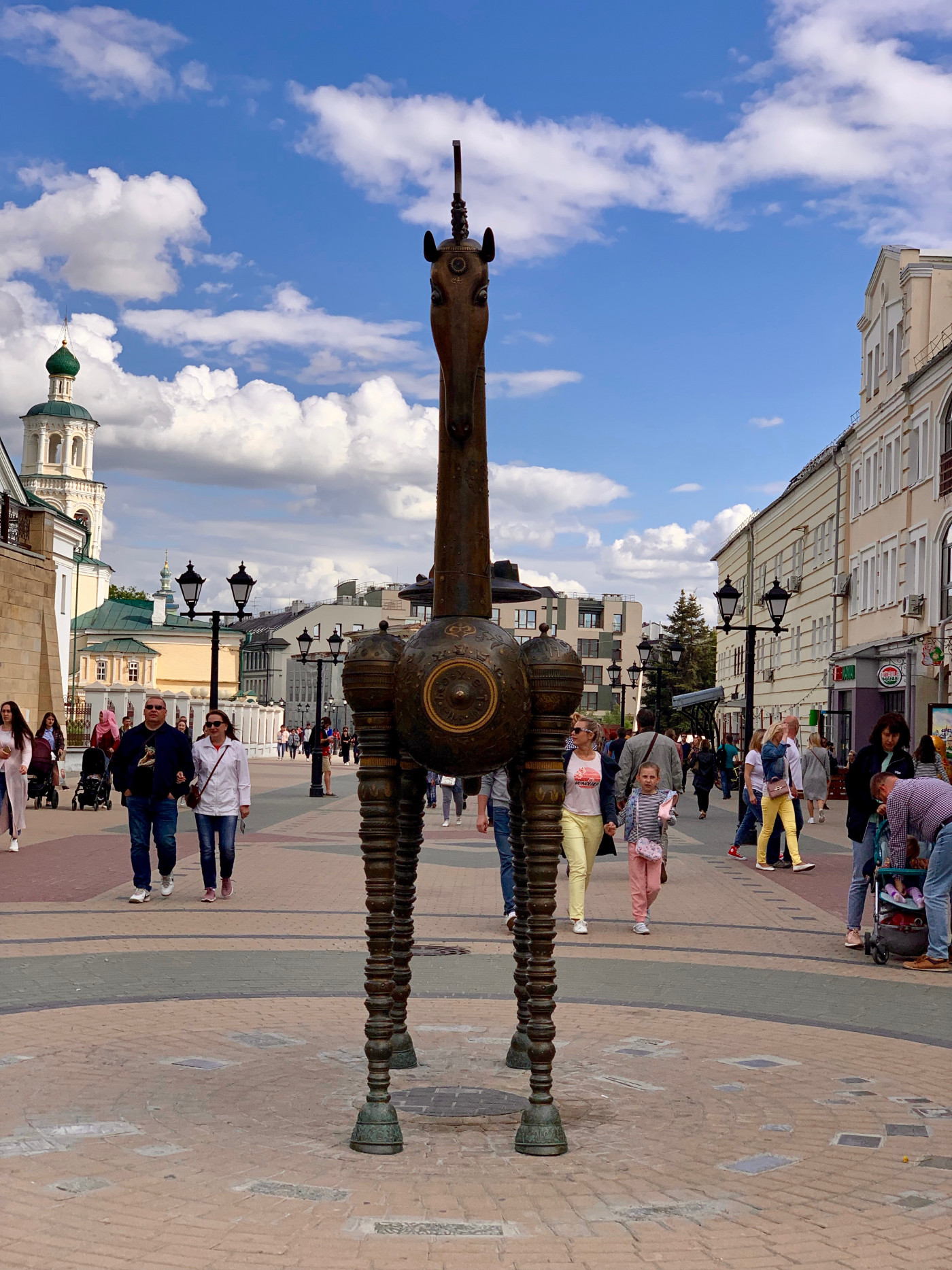 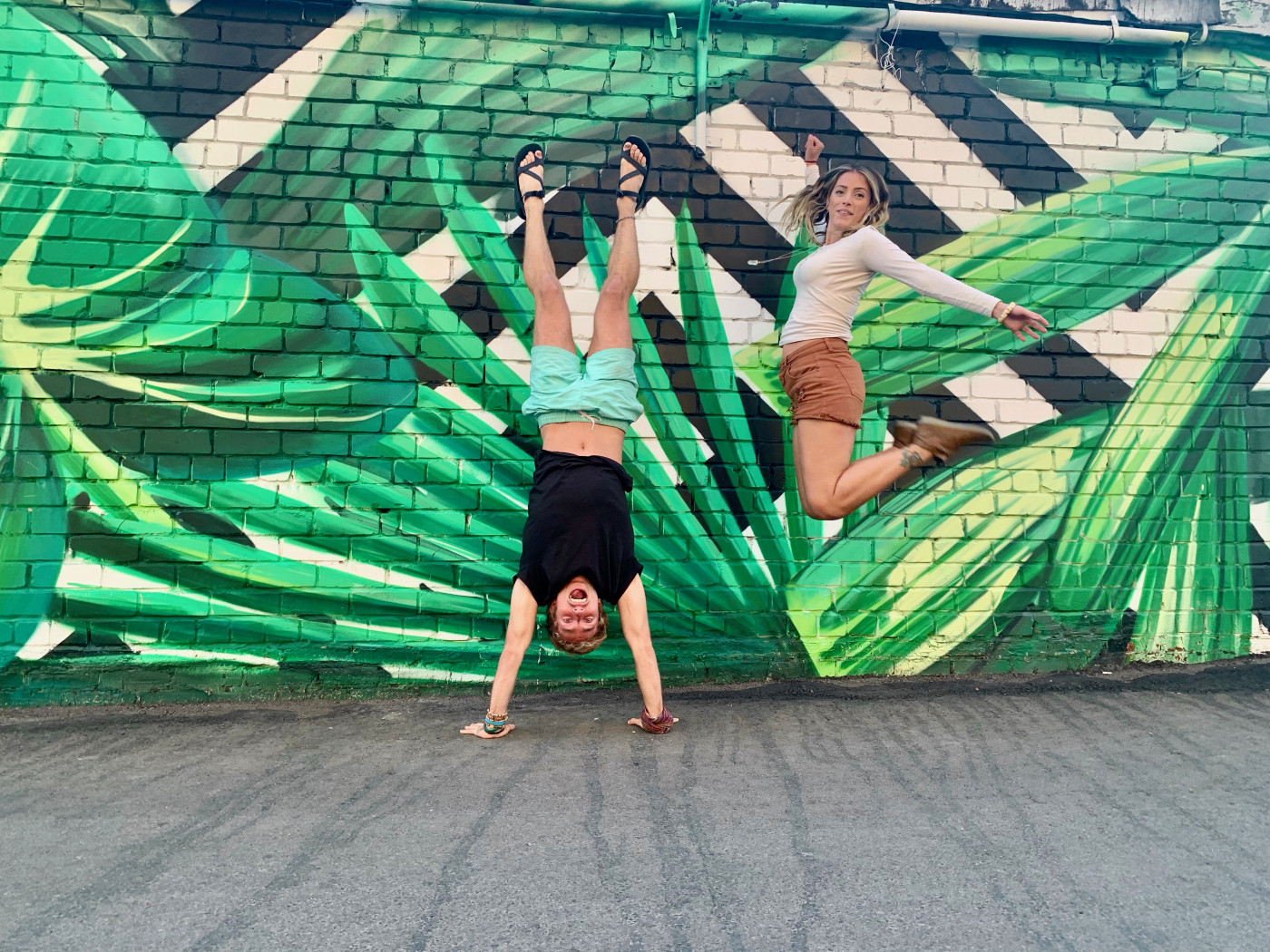 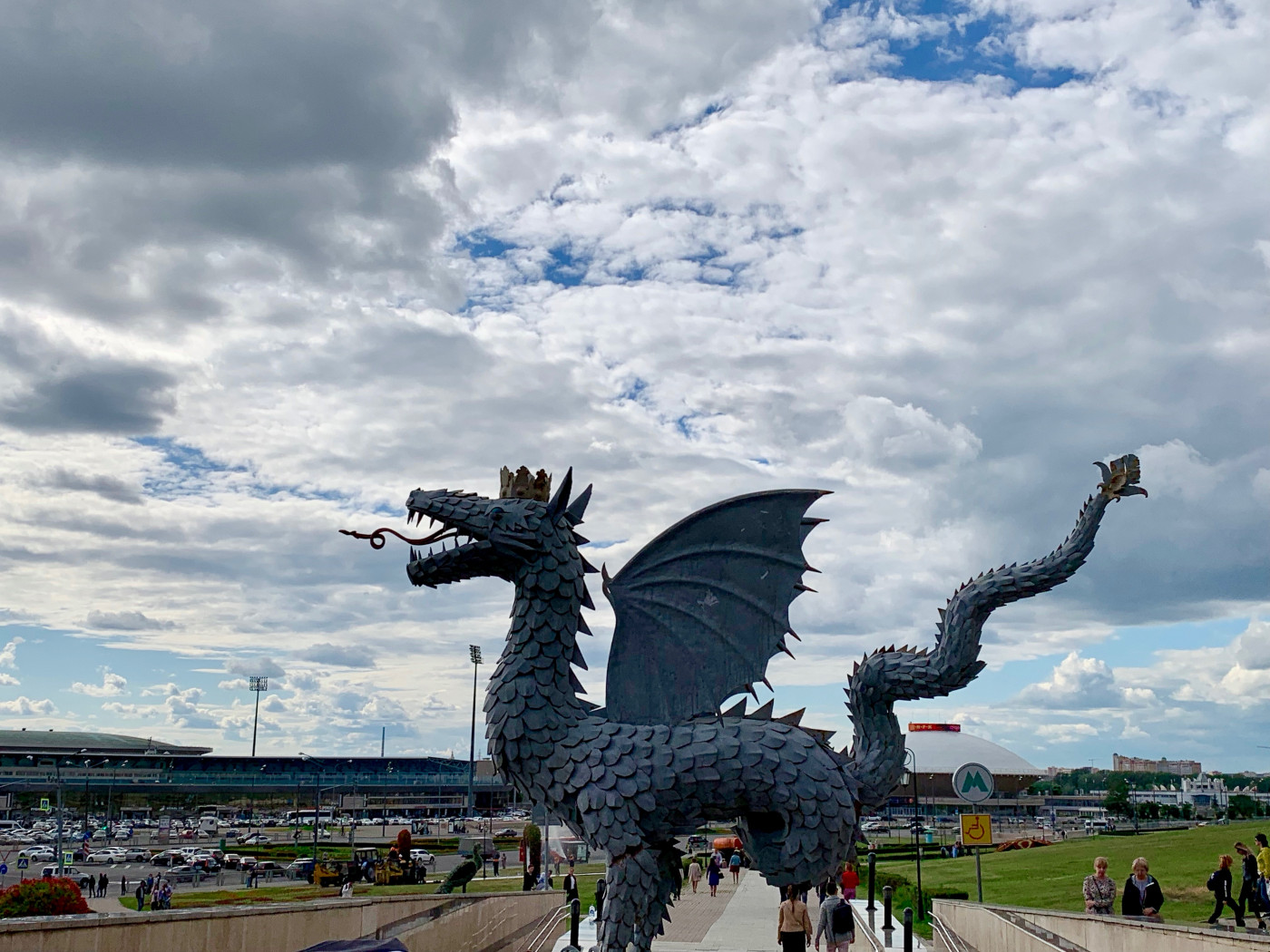 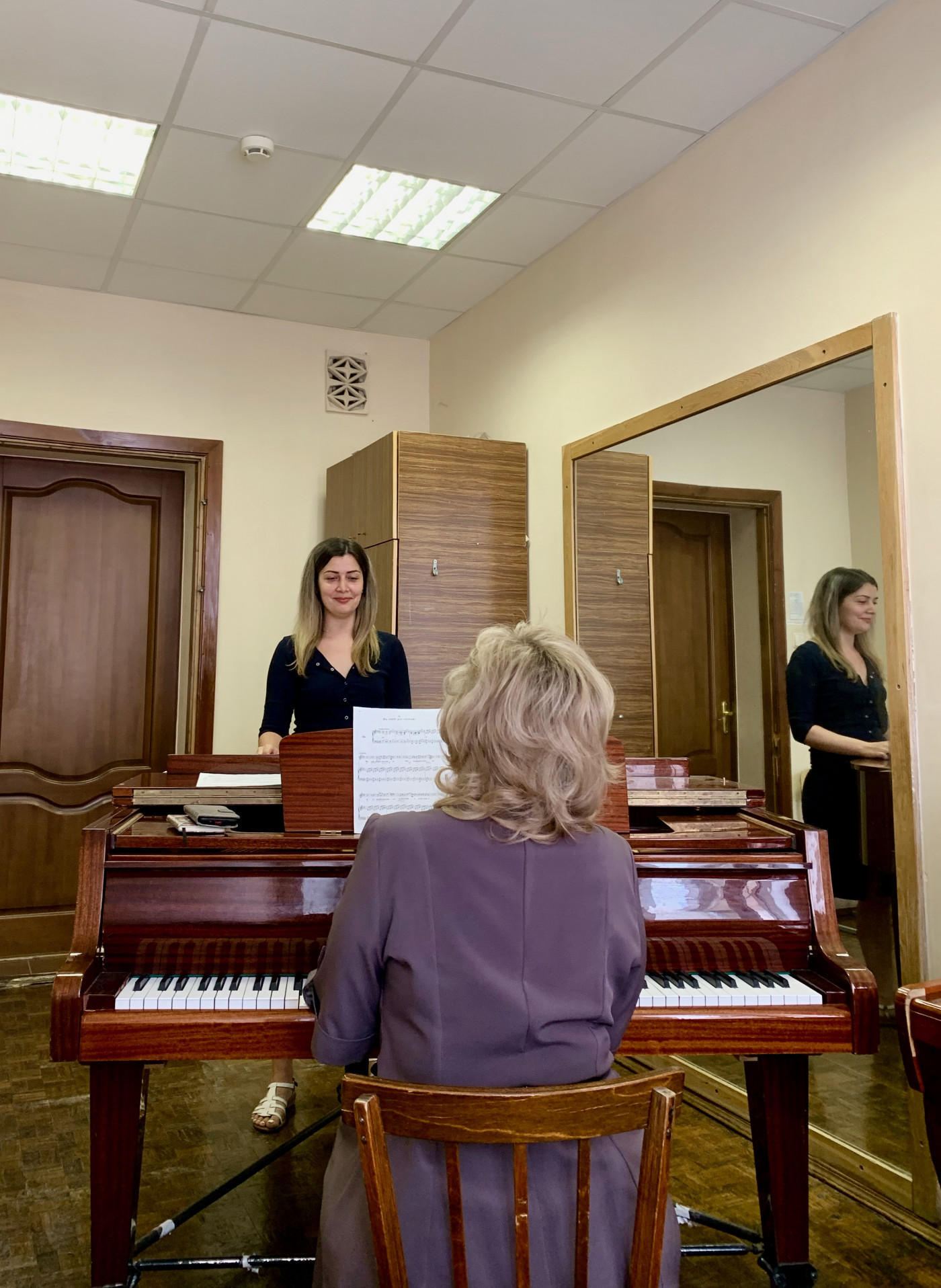 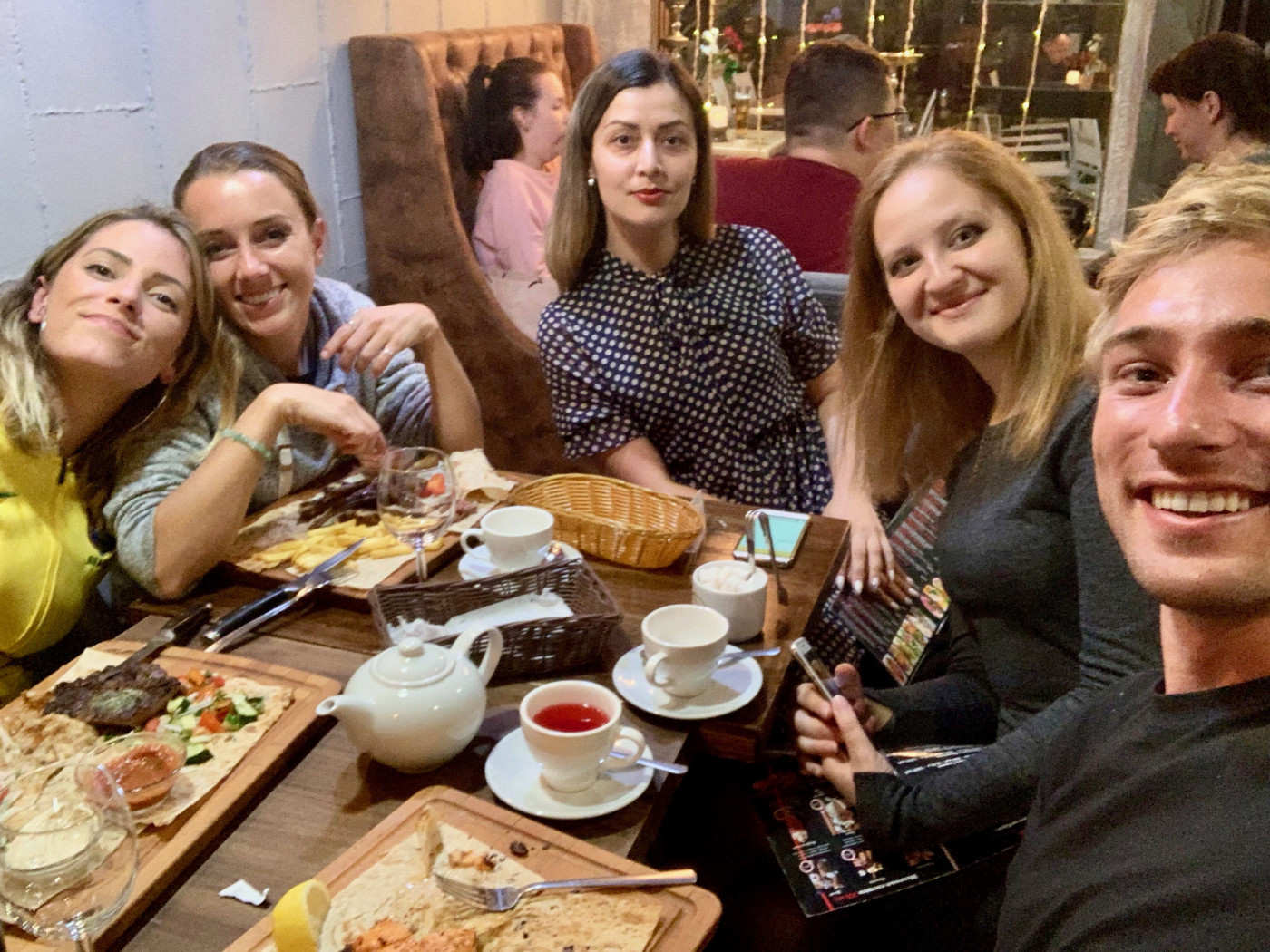 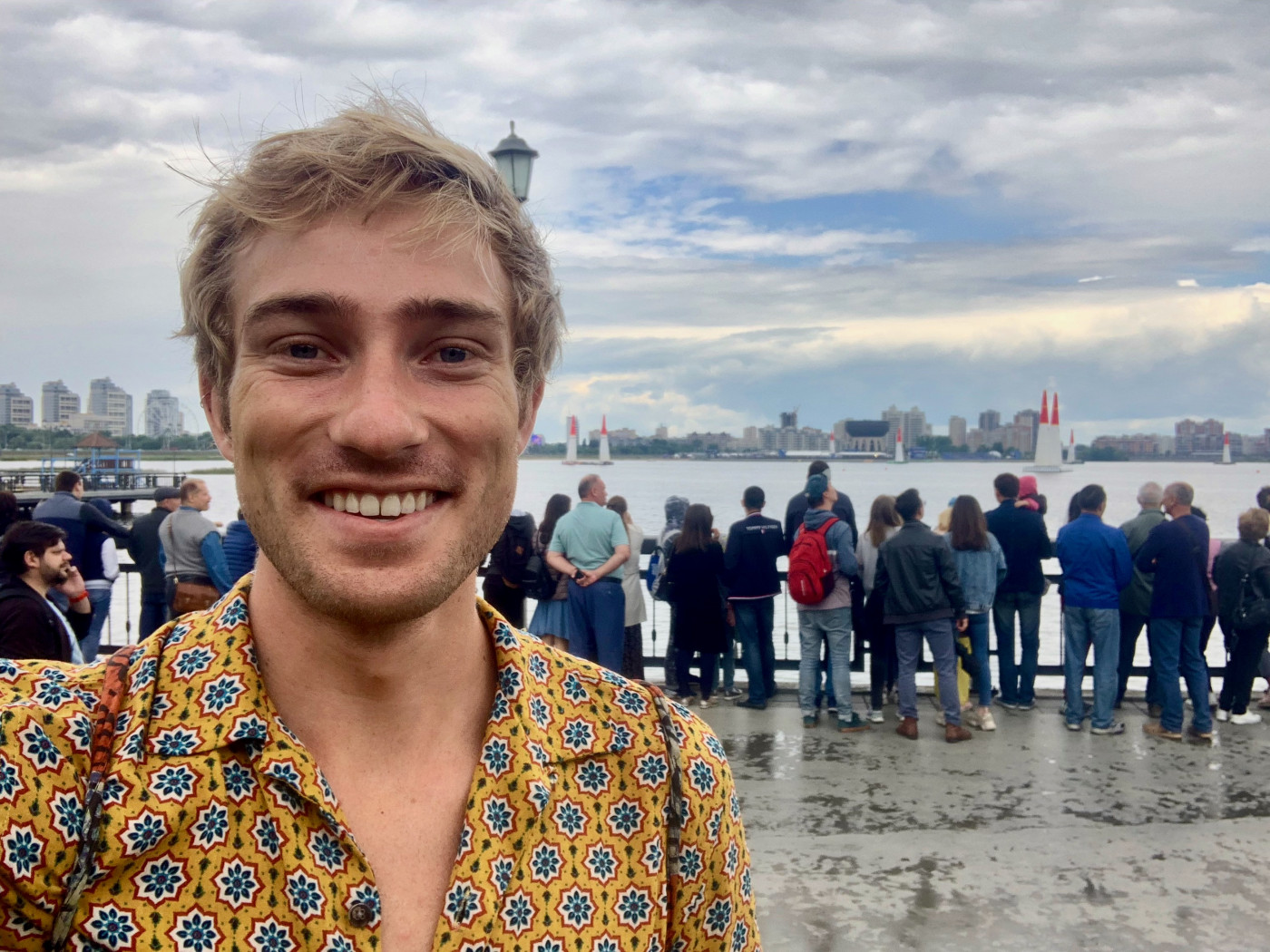 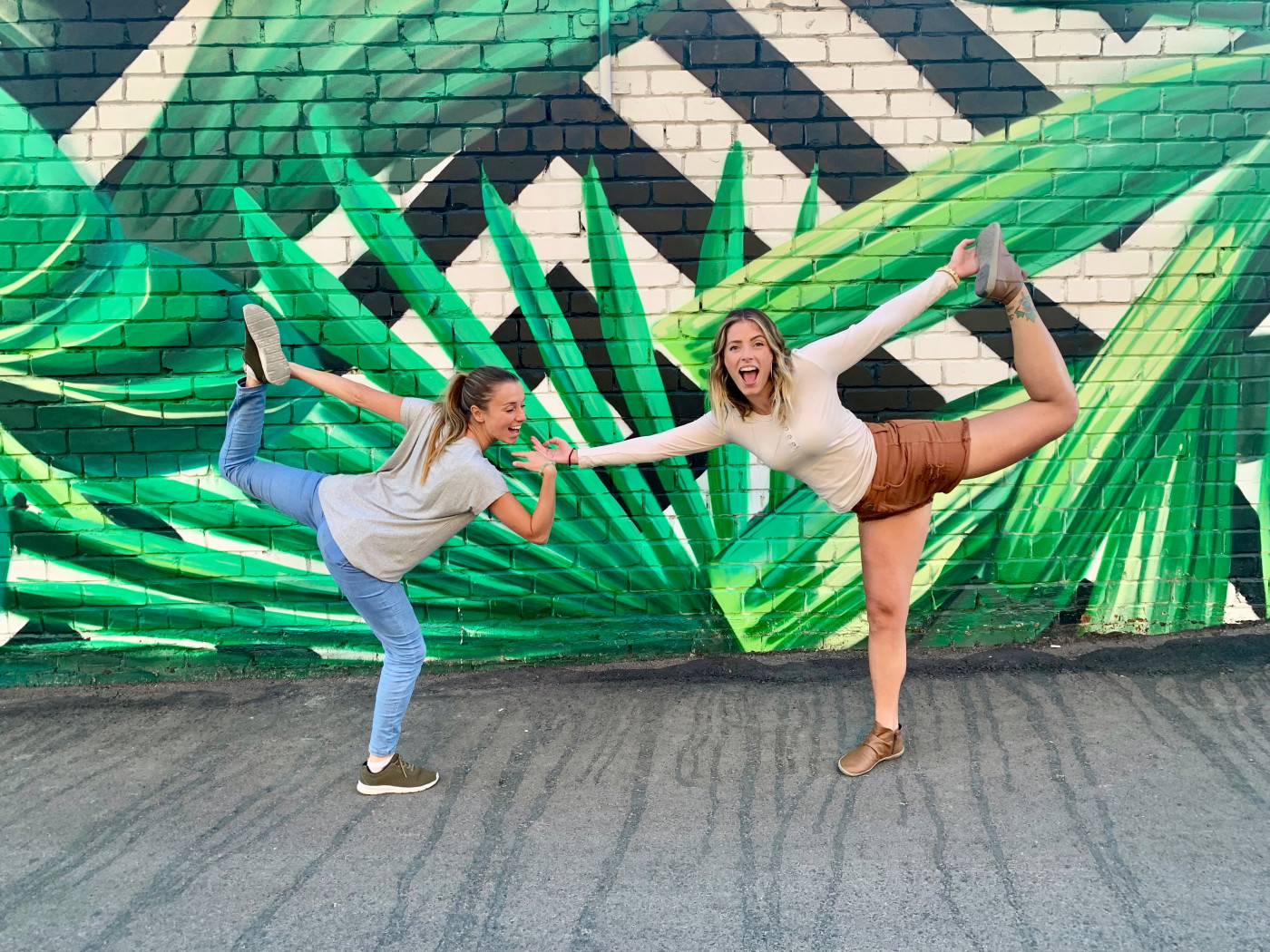 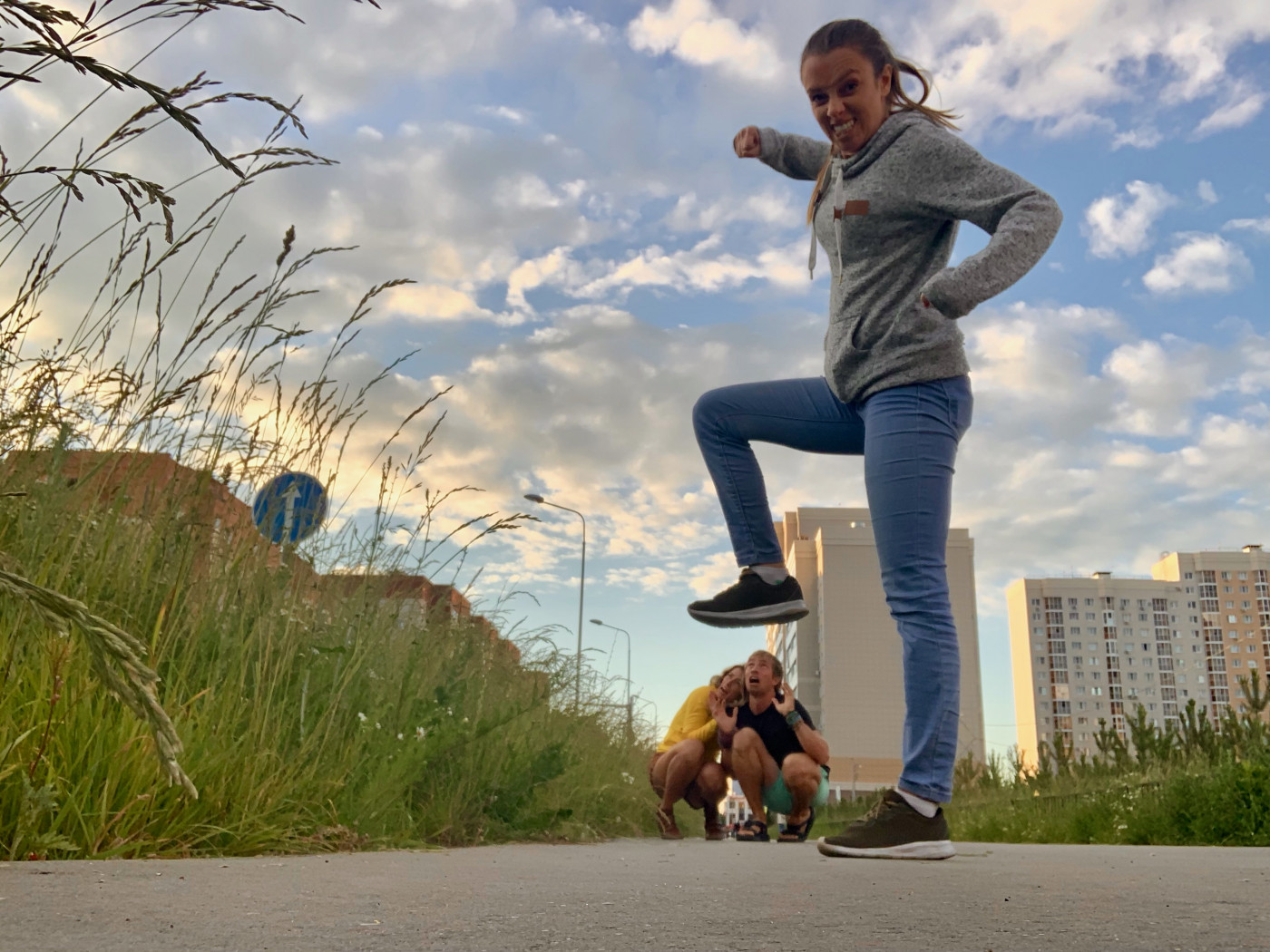 With host Anna it's all about dancing and singing. She loves music and sings opera. So Paula manages to join her during her singing lessons.

The travelers then go to see the 2019 Air Race Championship which is currently taking place in Kazan. On their way to the river the travelers come across a chess tournament in the middle of the streets where Russia is promoting the Russian chess national team. Since Joey has been keen on playing chess during the journey and always asked the hosts if someone would play with him, he is enthusiastic about joining the tournament. All places have already been taken, so Joey can only join if someone does not show up. Which than actually happens and Joey gets a seat in the tournament. There are three Russian national players, each of them playing 10-20 tables. Joey is one of the 20 tables playing against Sergei Shipov. And Joey is doing really good! Out of all the tables playing against Sergei Joey is second to the last one standing - yay!

This needs to be celebrated. In the evening host Anna brings the travelers out to a Karaoke night where they have so much fun together.
Share this post