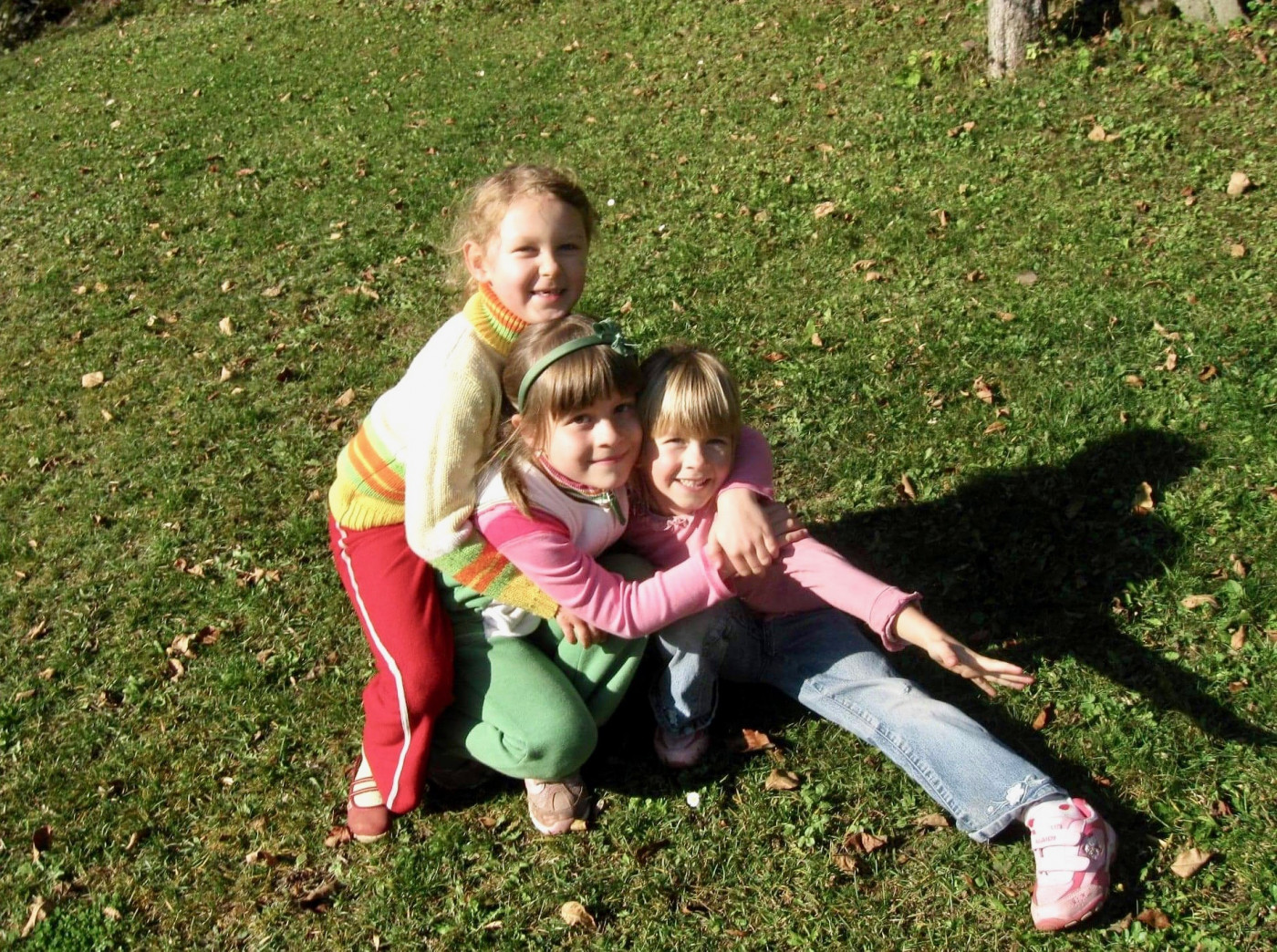 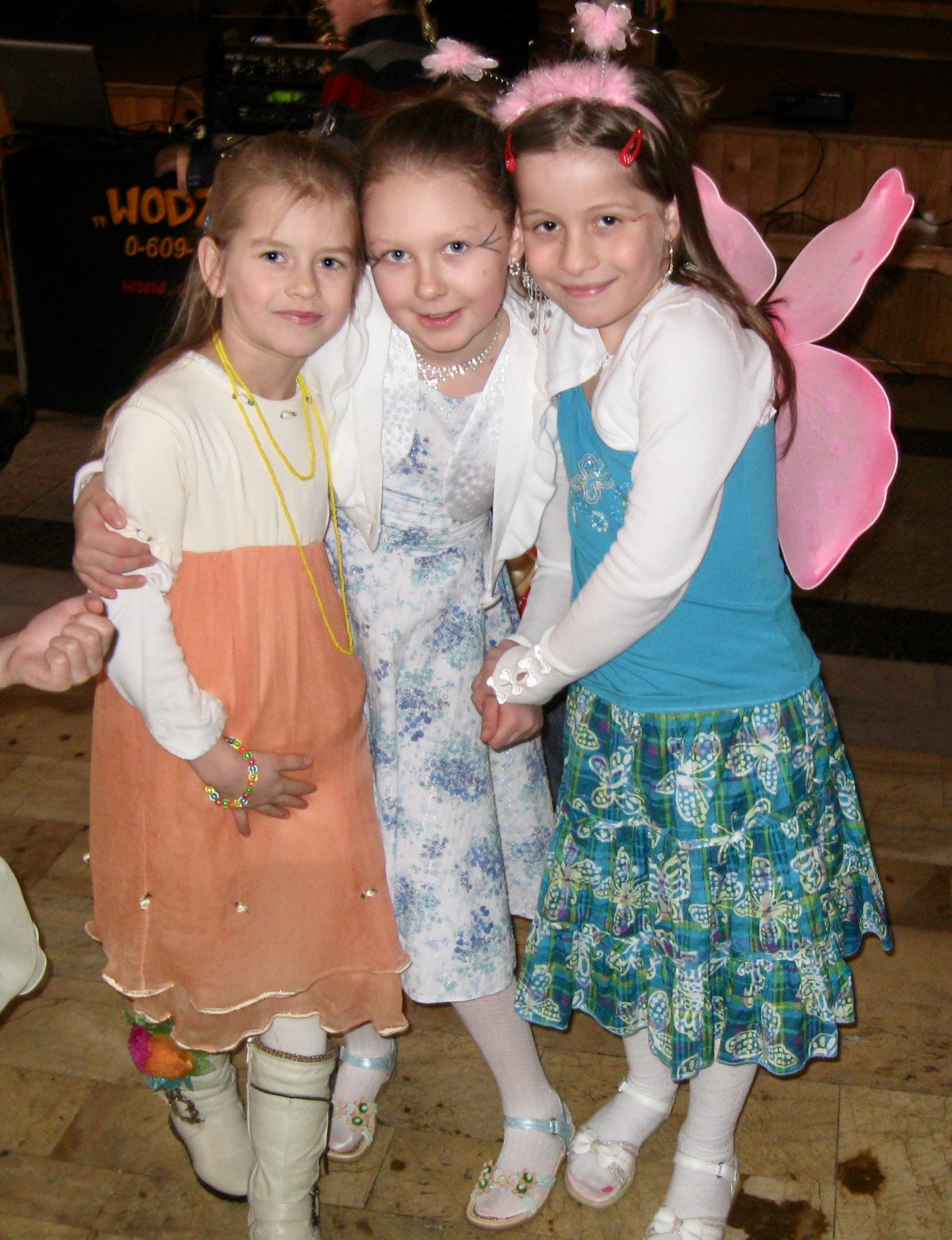 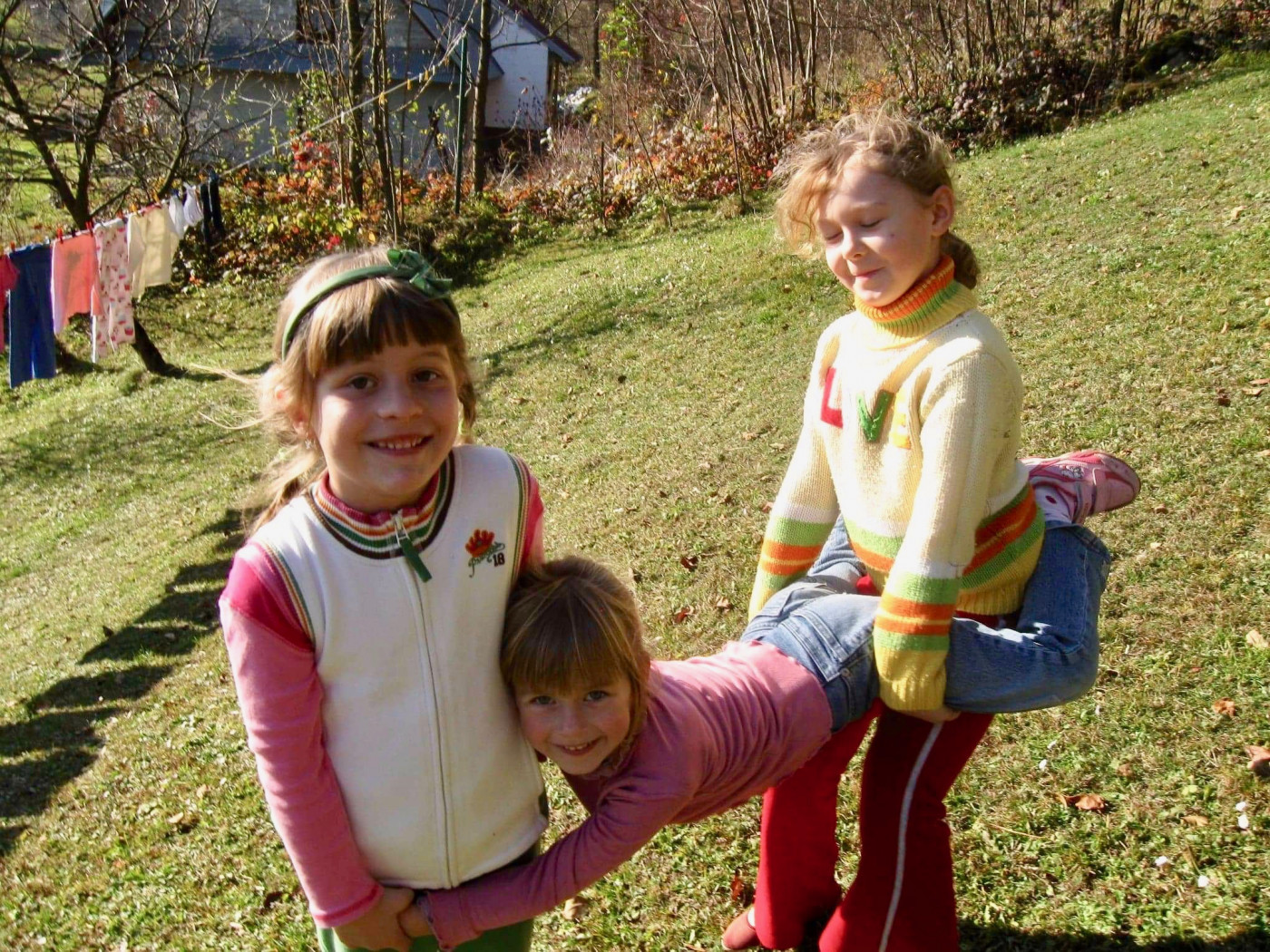 All friendships need not have a story, some can simply be a soulful poetry. This is what community member Ania made us realize when she sent us a beautiful poem that she wrote for her childhood friends Daria and Natalia. They were all born in 2002 and hadn't even learnt how to speak when they first met. "We were living in the same area," Ania writes, "which is the largest countryside in Poland and the most magical place I've known so far."
They spent their entire childhood together, playing games and then making up new games, spending most of their time outdoors. When school started, they were together in the same class for the first 10 years. Ania says: "It was a time of constantly falling but at the end of the day, the complaint was always over."
However they began drifting apart when they were 13 years old. "We were changing drastically," Ania says of that time. "We had different values but more importantly, I think we needed to overcome our own inner battles. I was at the beginning of my spiritual journey then and nothing made sense to me. I was figuring out my life, and so were they in their own way."
Ania says this distance lasted between them for about 2 and a half years. "But recently, we reunited and opened up in front of each other. We accepted our changes, and began to meet regularly again," she writes. She feels that it was necessary for them to be on their own for some time and figure things out.
Because, as Ania says, "Now I appreciate their presence in my life like never before." Ania would love to show how blessed she feels having Daria and Natalia as her friends. So she has sent us this poem to publish for #FriendshipFriday:
"I was born in a magic time among magicians, precisely these 2 chicks: Daria and Natalia. We've known each other since we couldn't even talk. Yep. That's right. And sometimes I've got the feeling like they do not know exactly HOW MUCH I appreciate their presence in my life. So now, let me tell them something:
Daria, Natalia,
Thank you
For arriving on this planet,
For endless hours spent in nature,
For dancing, singing and laughing together,
For creating choreographies to "Violetta's" songs,
For playing hide and seek and a bunch of other made-up games (like "klisza", I know you remember).
For funny situations I will never forget,
For doing "nothing" together,
For tears,
For every fight,
Even if we drift apart, I carry you forever in my heart.
Remember
I love you to the moon and back.
Ania."
Have you written a poem or a tribute for your friends? Do you have a special song that connects you? Share it with us and we'll share it with the world! DM it to us on social media or on hello@yuujou.world and get a chance to be featured on the Yuujou platforms.
Share this post