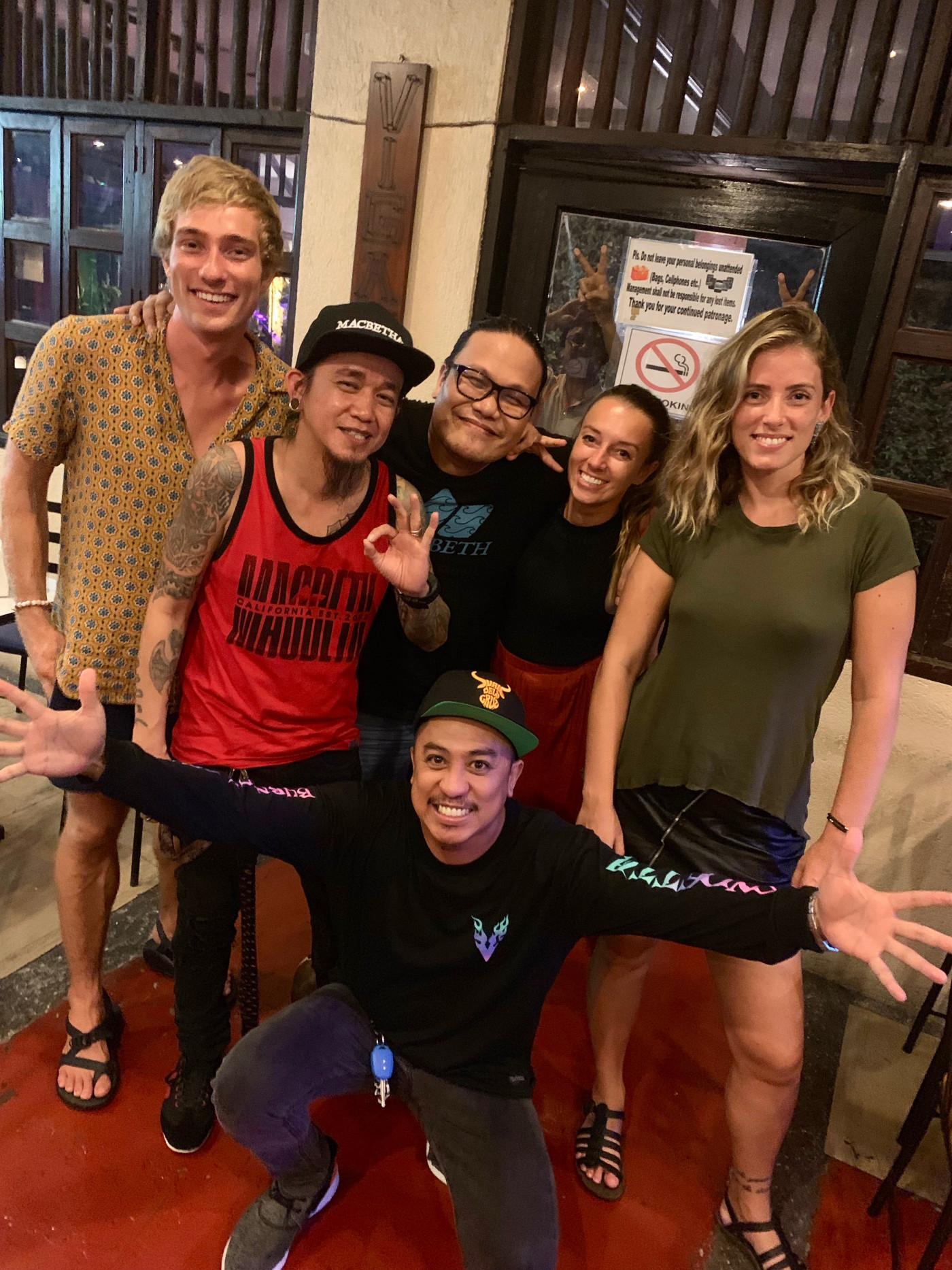 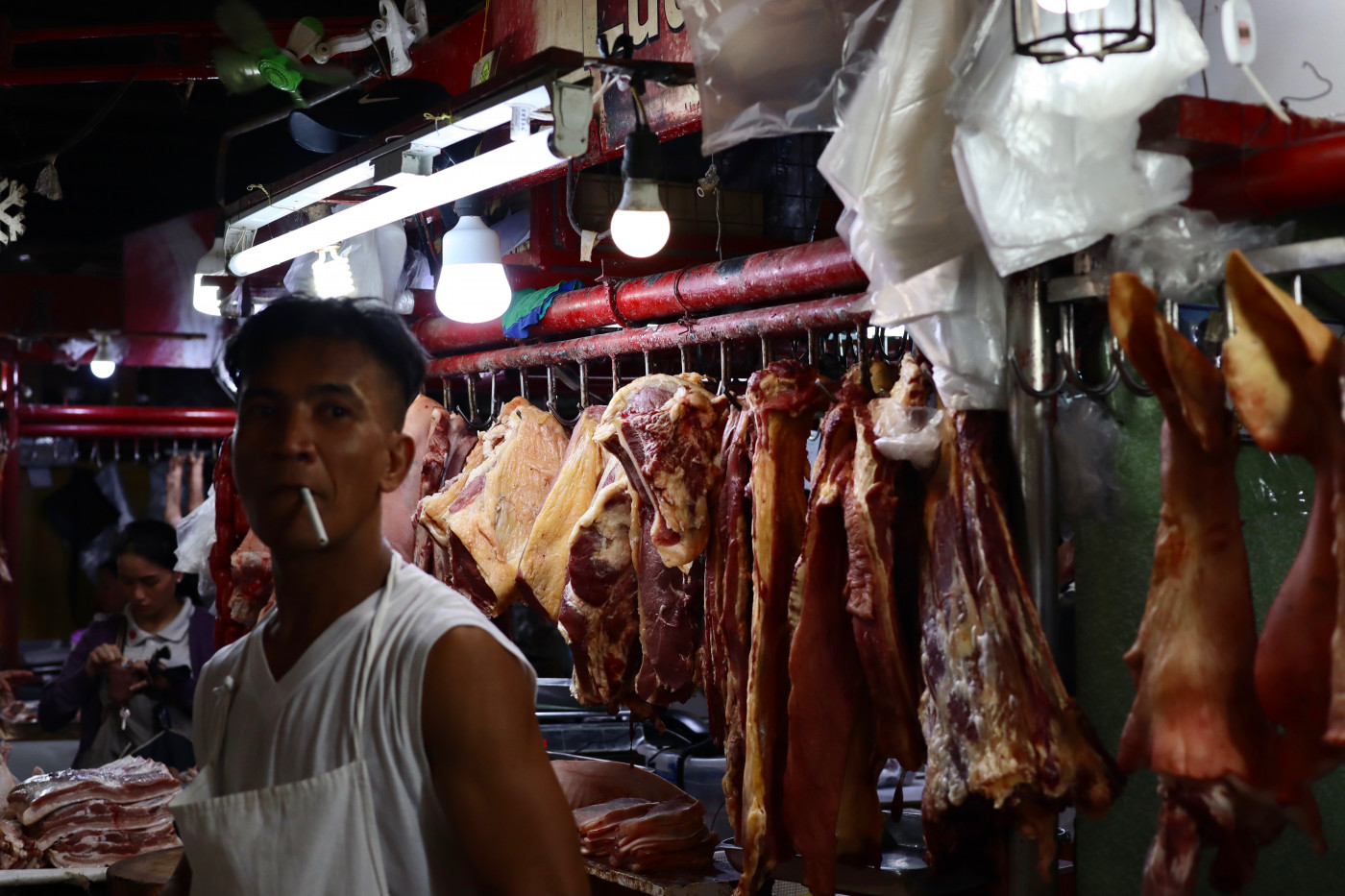 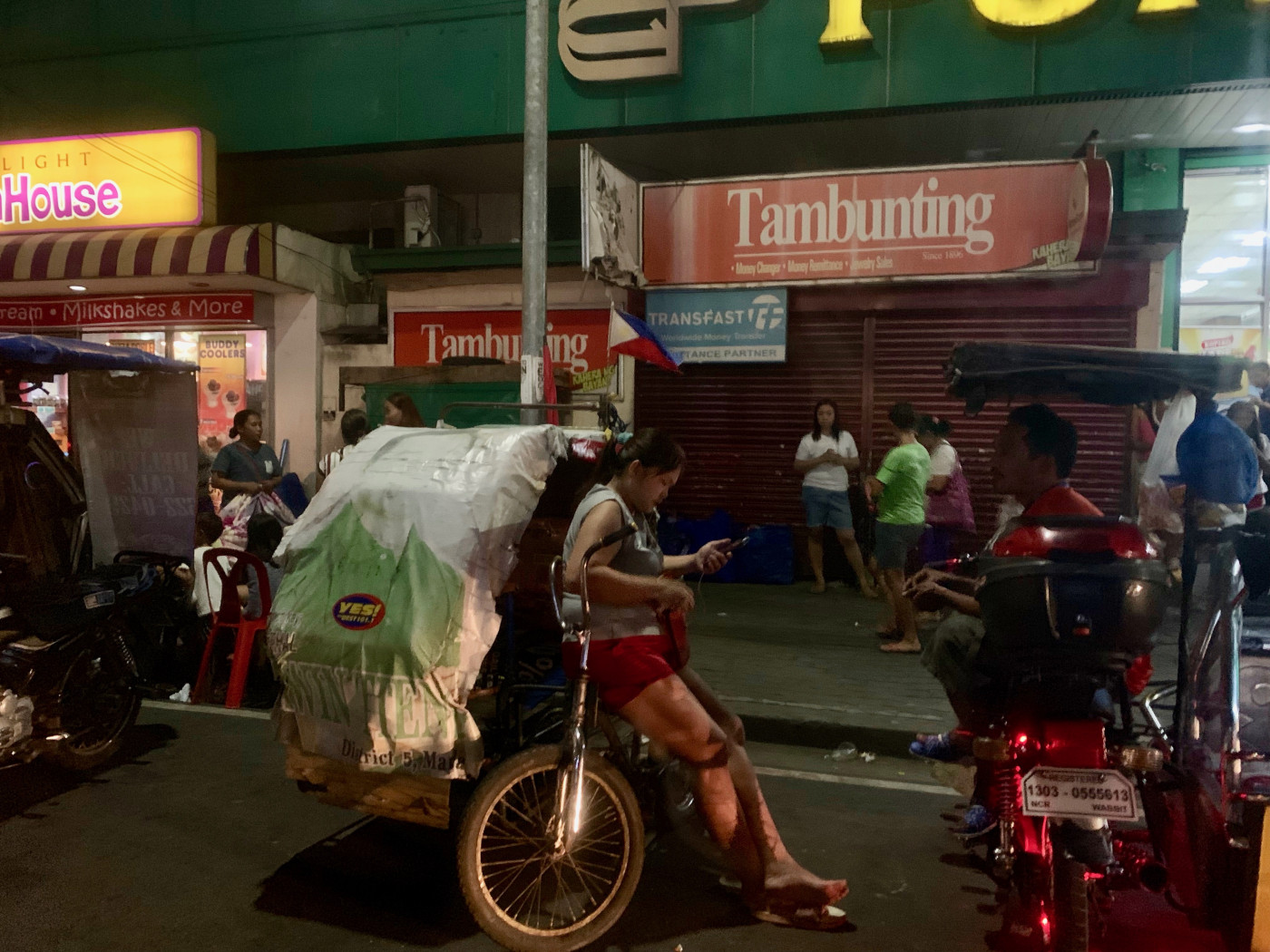 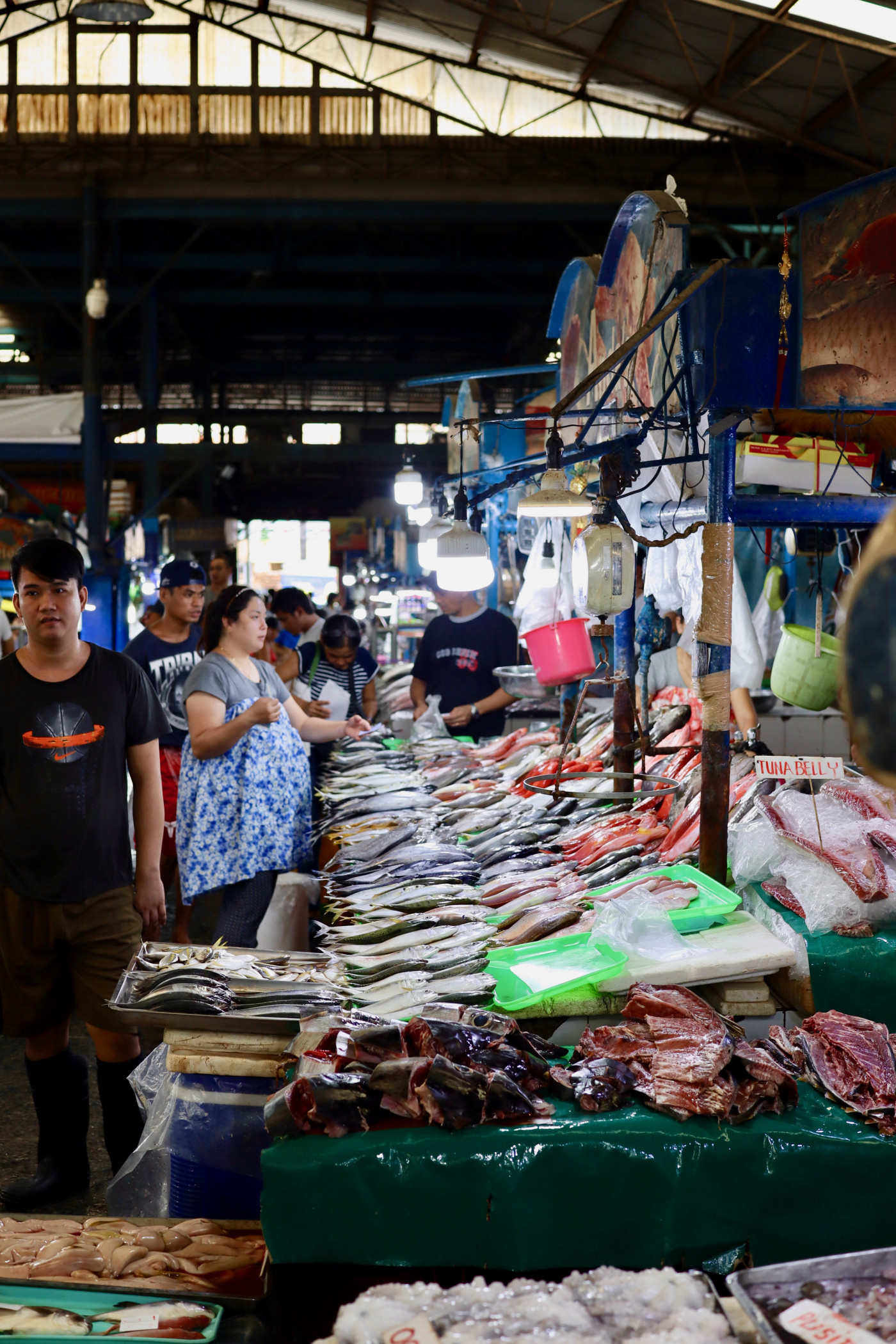 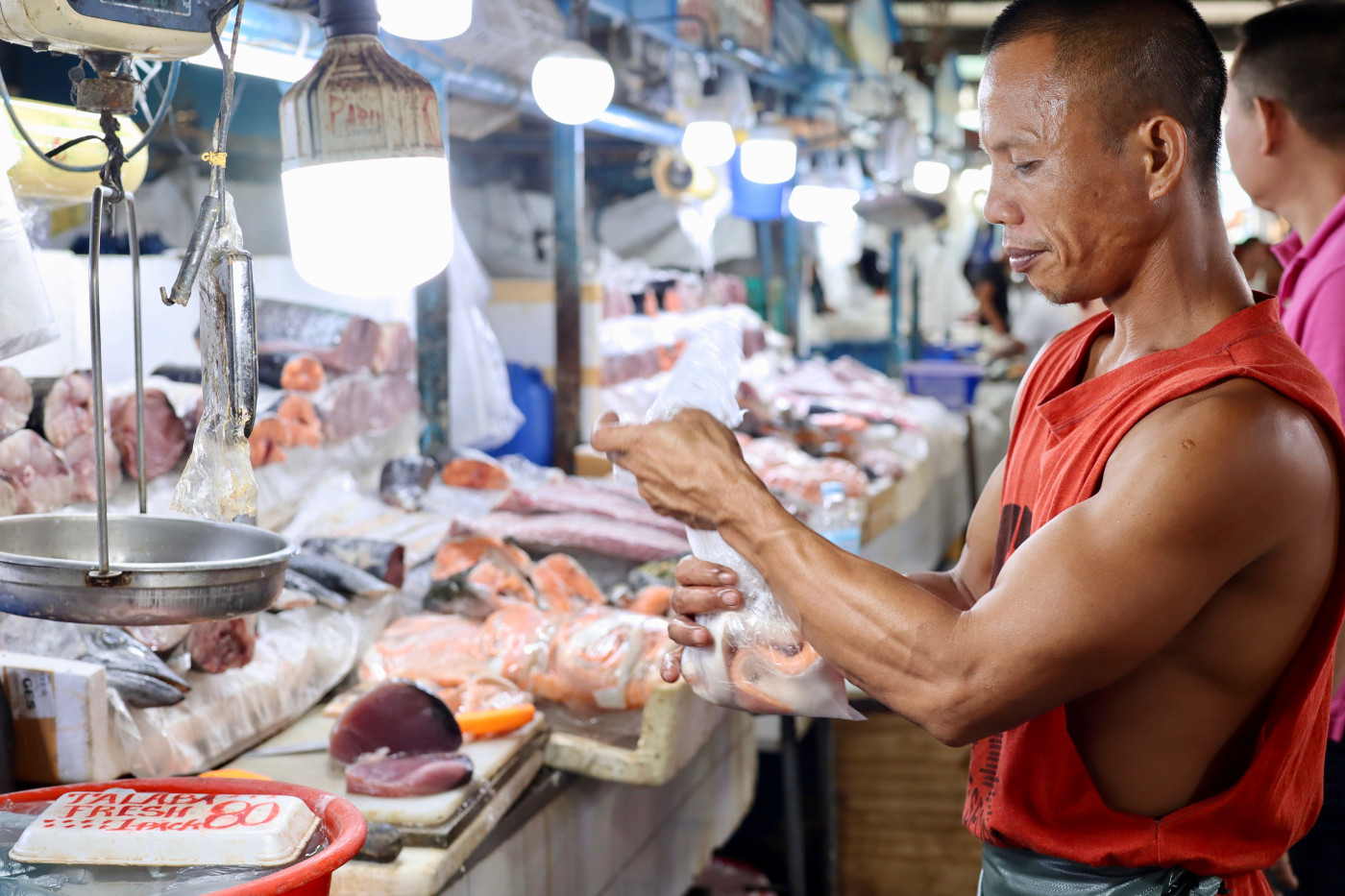 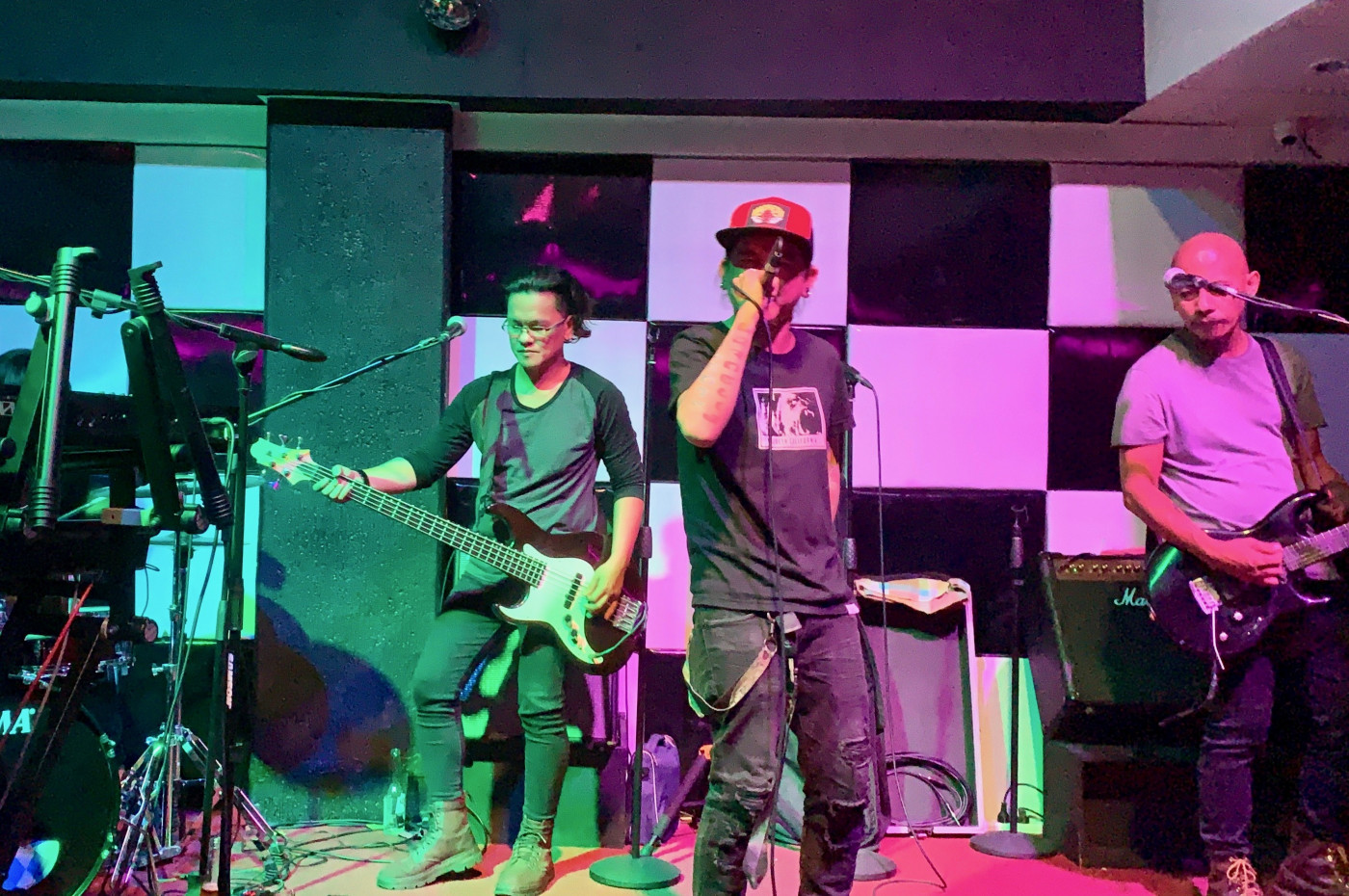 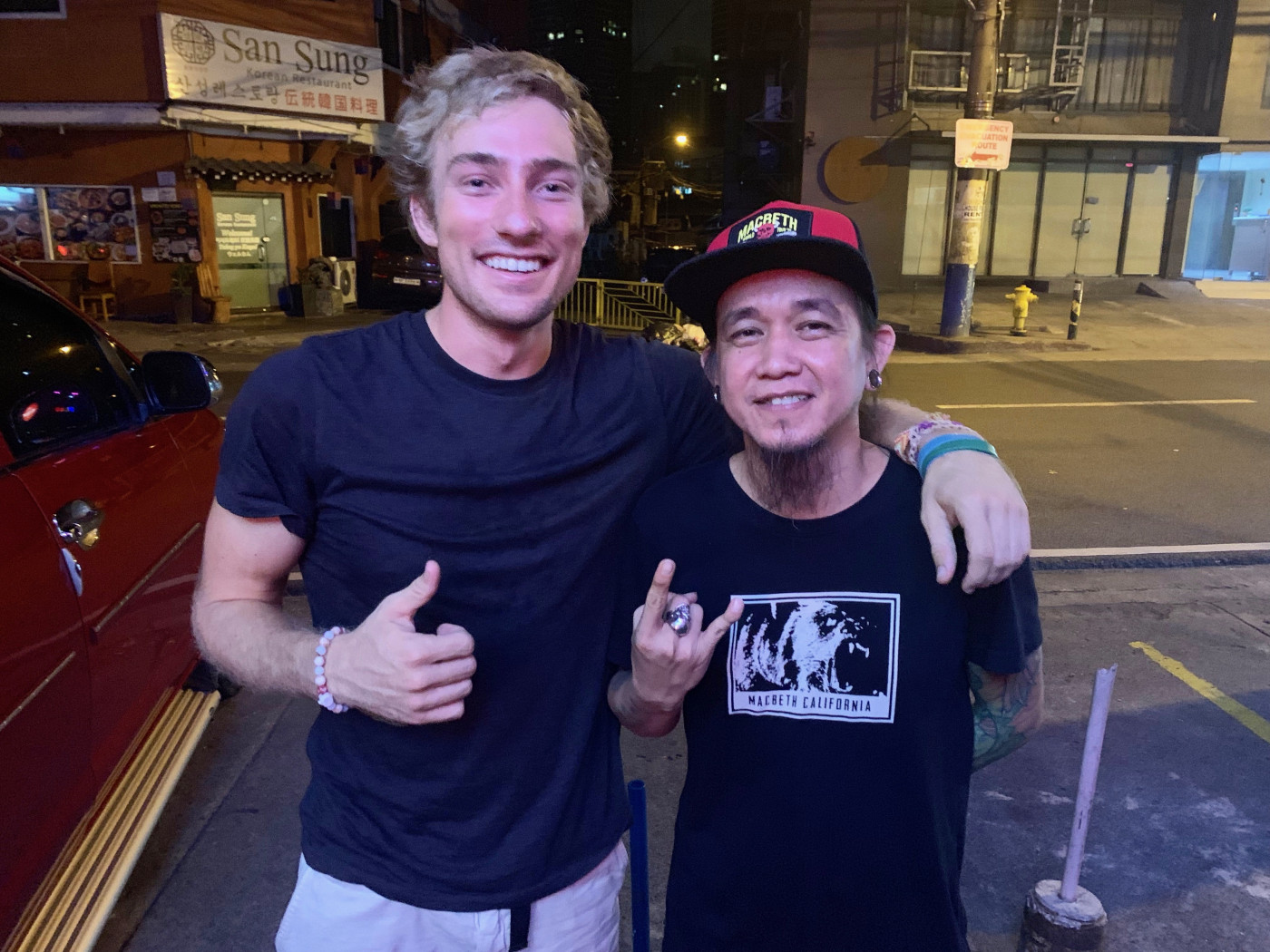 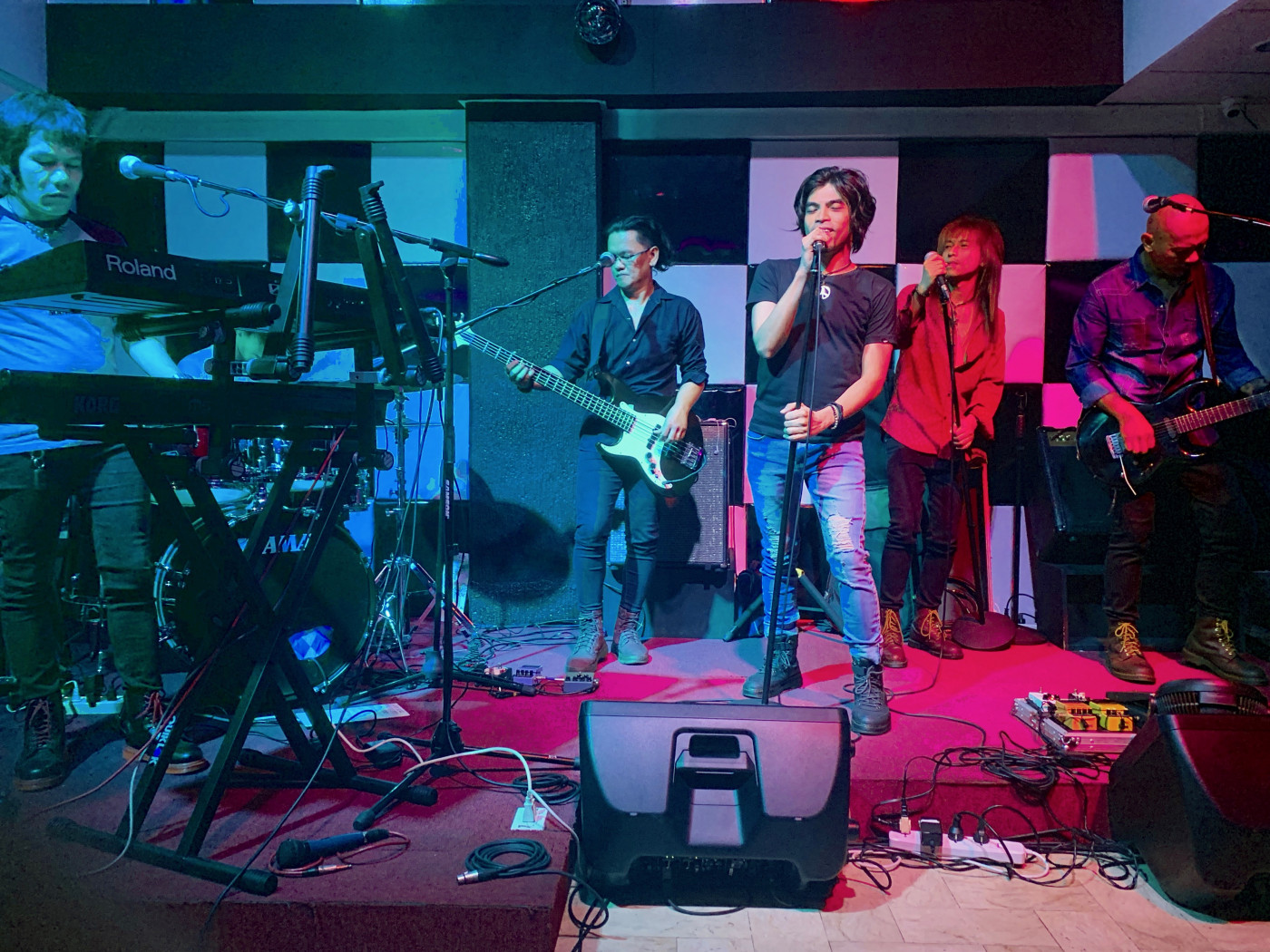 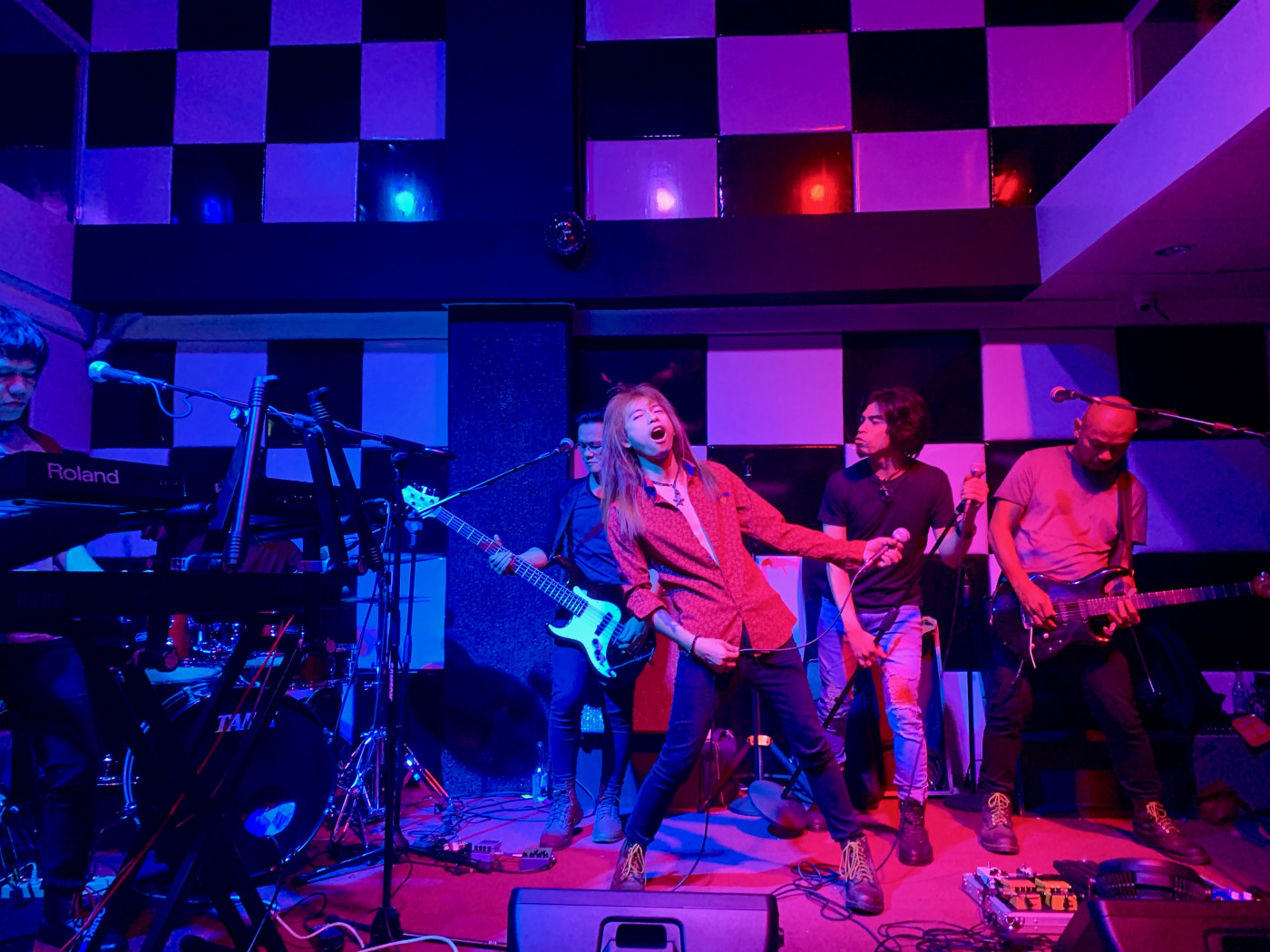 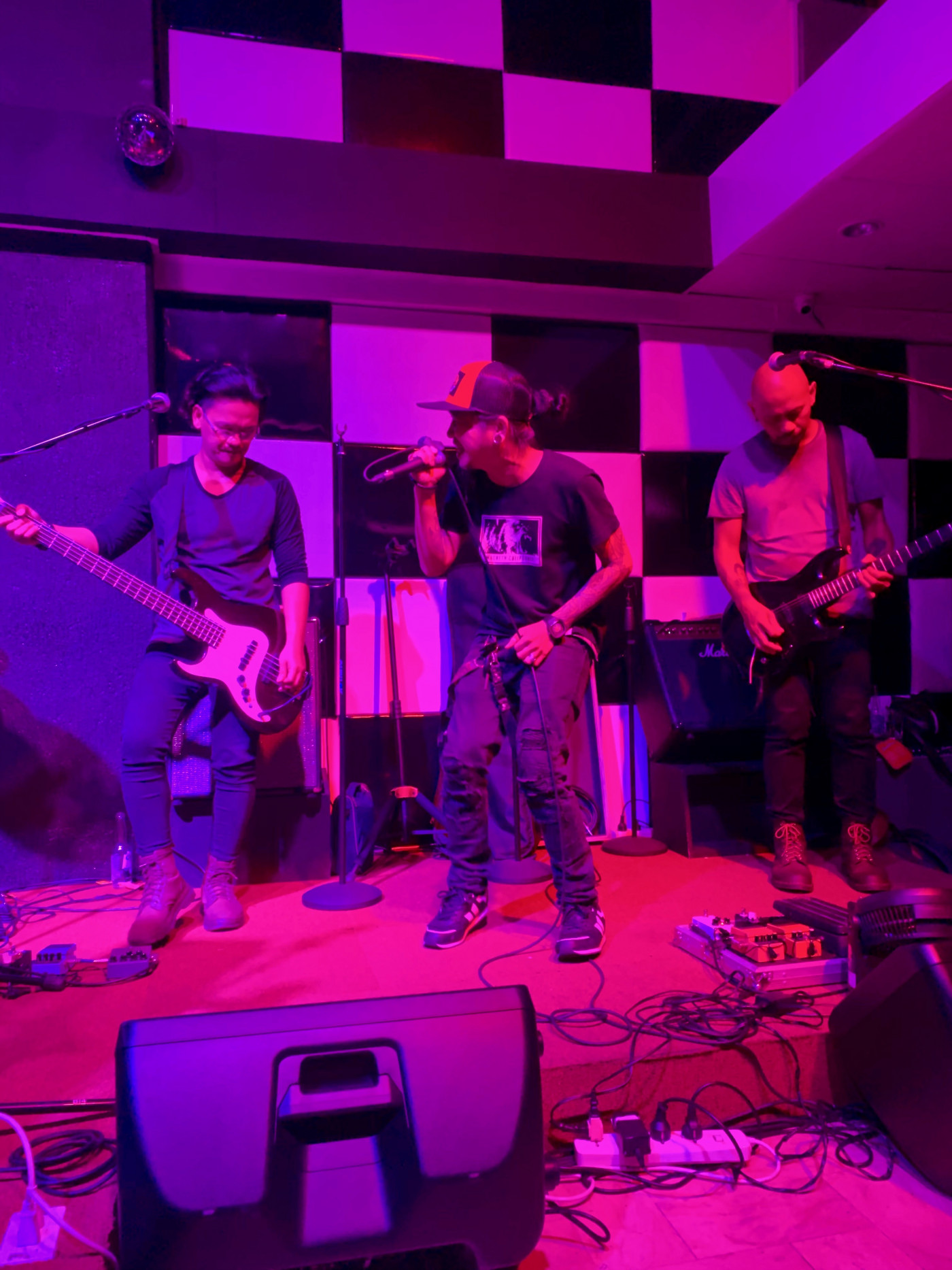 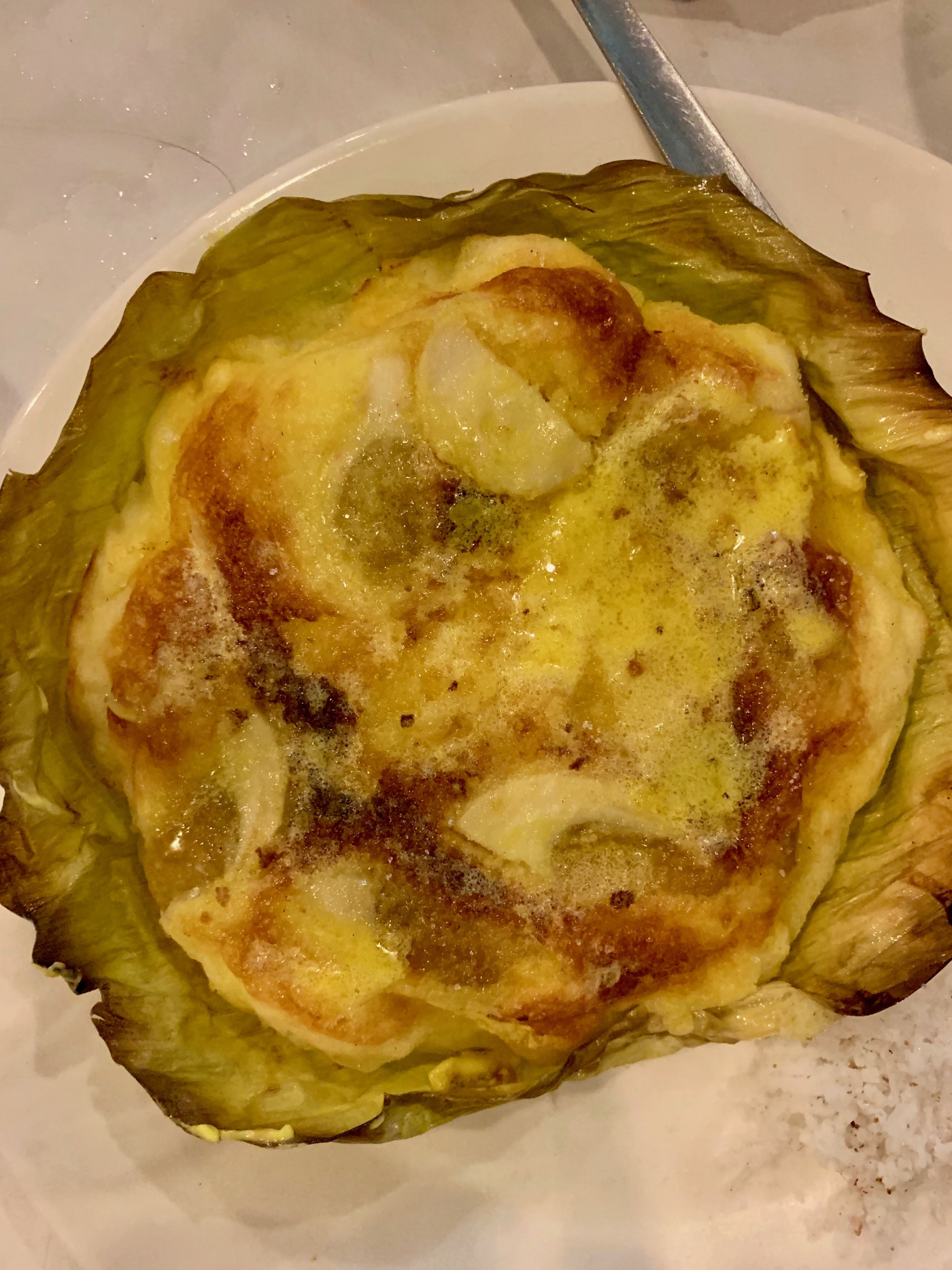 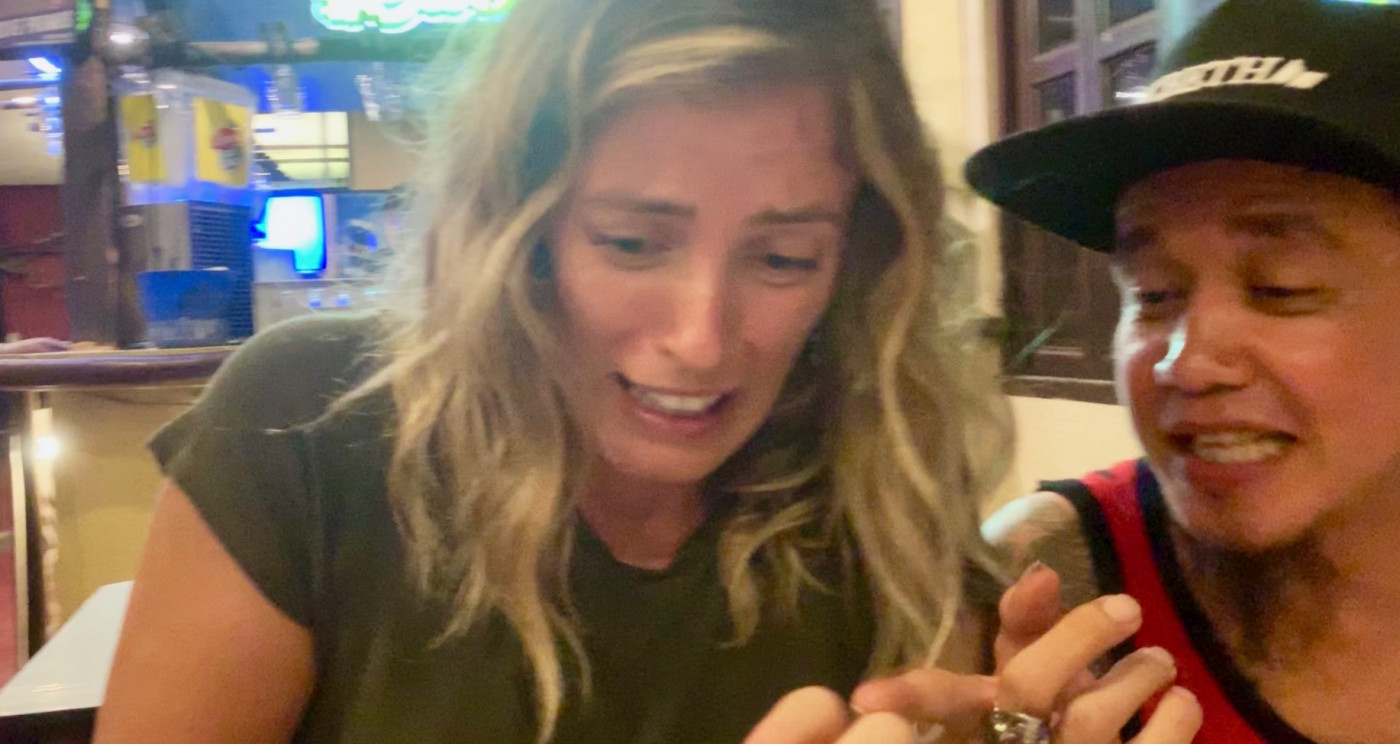 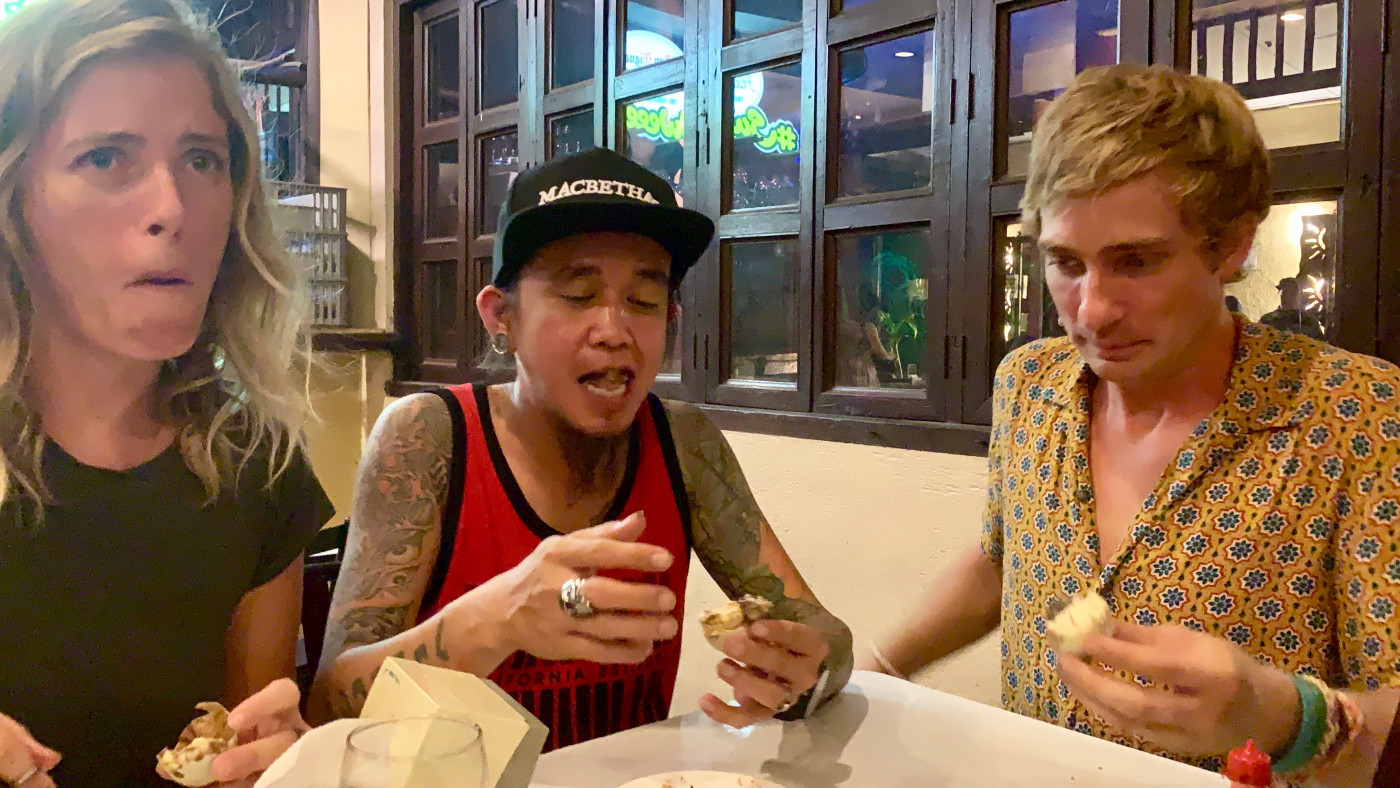 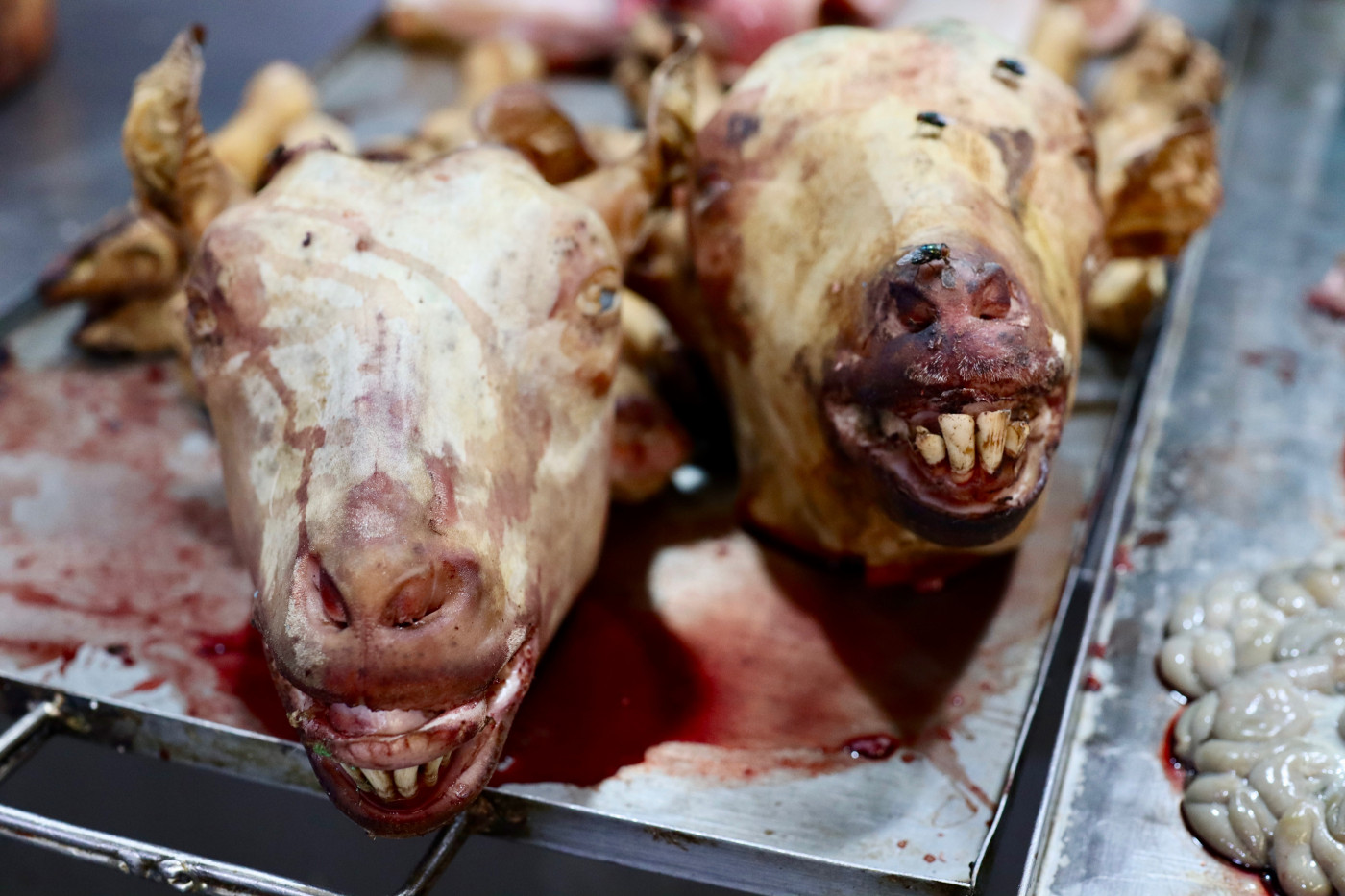 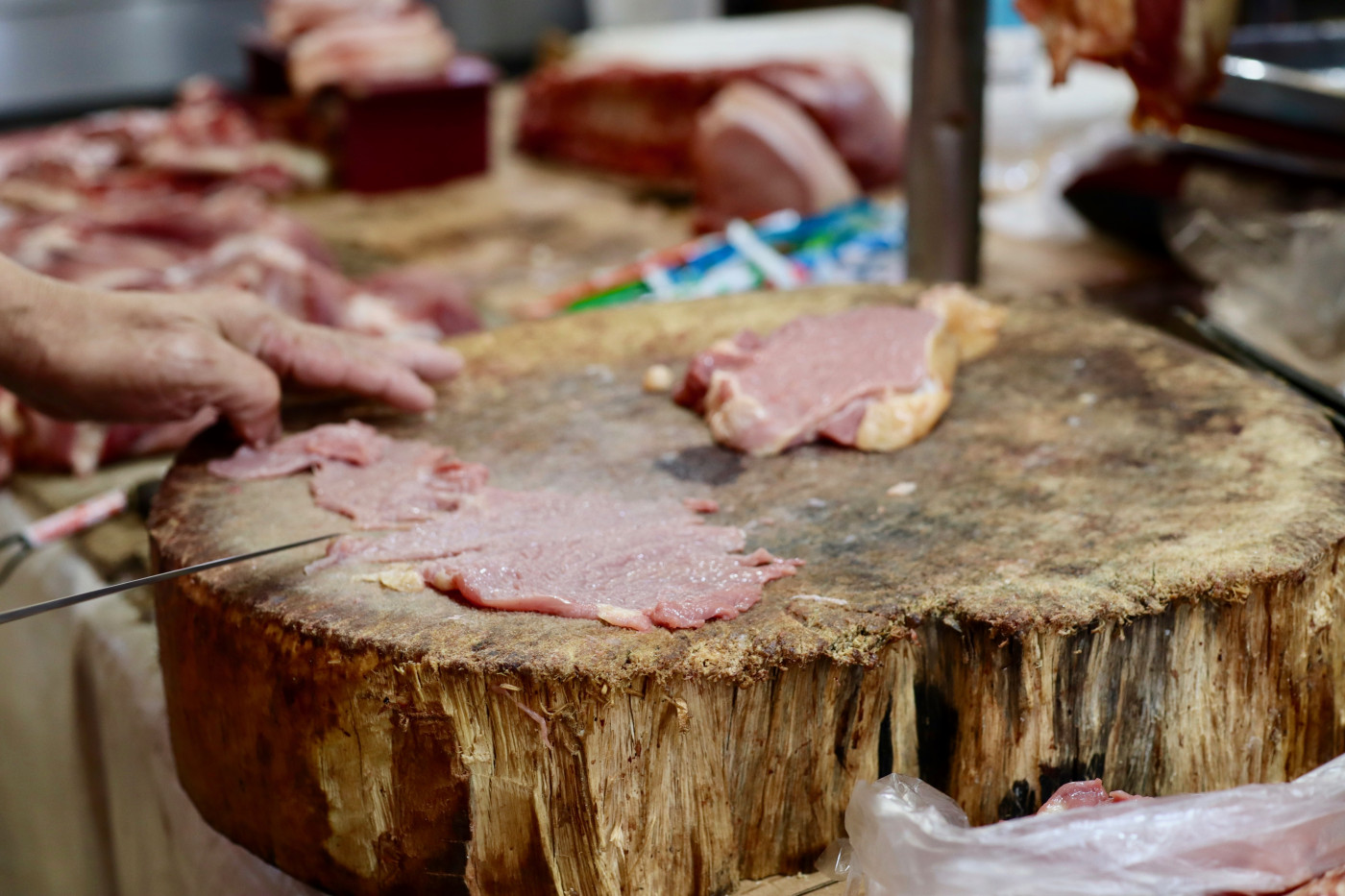 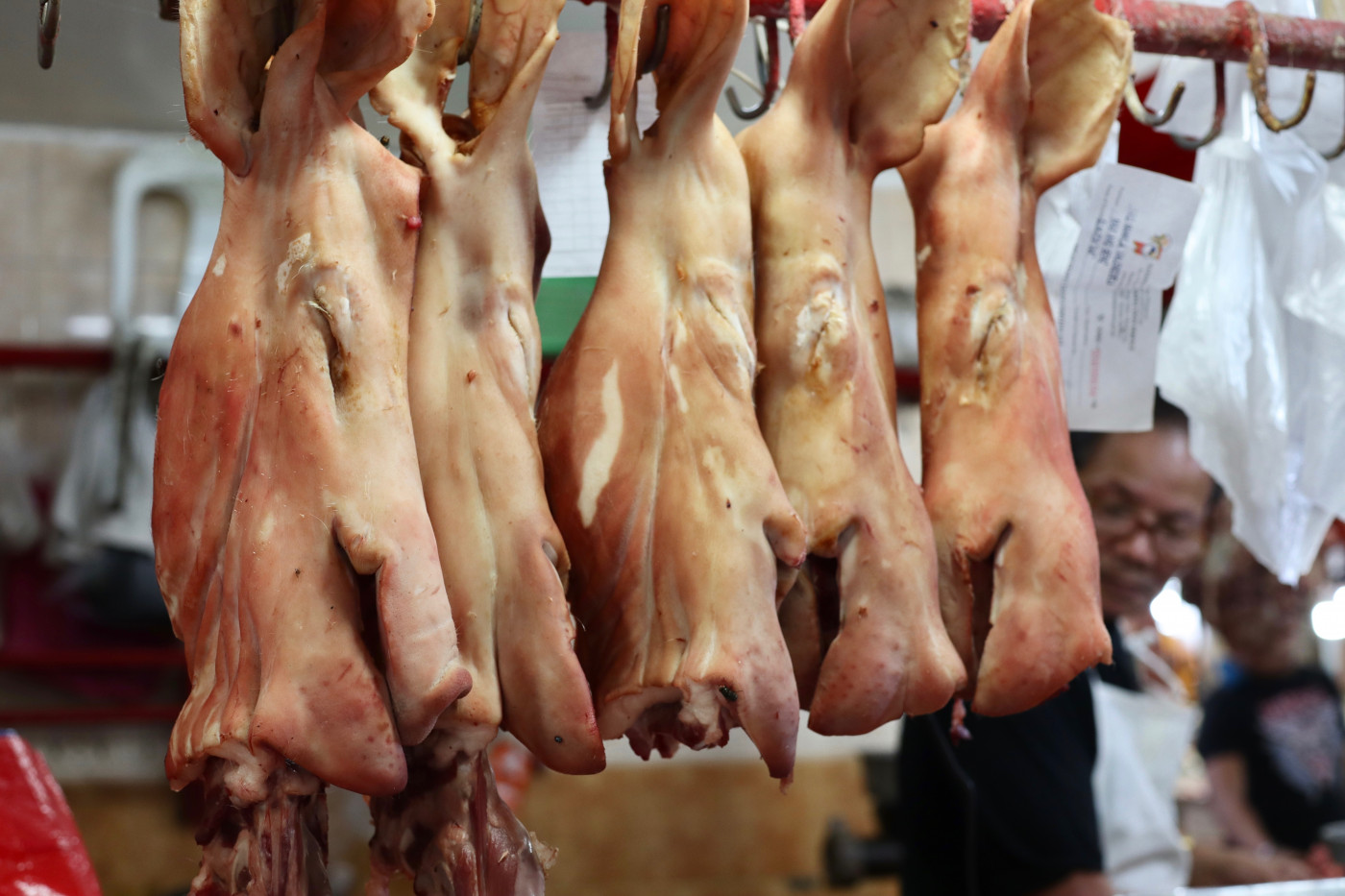 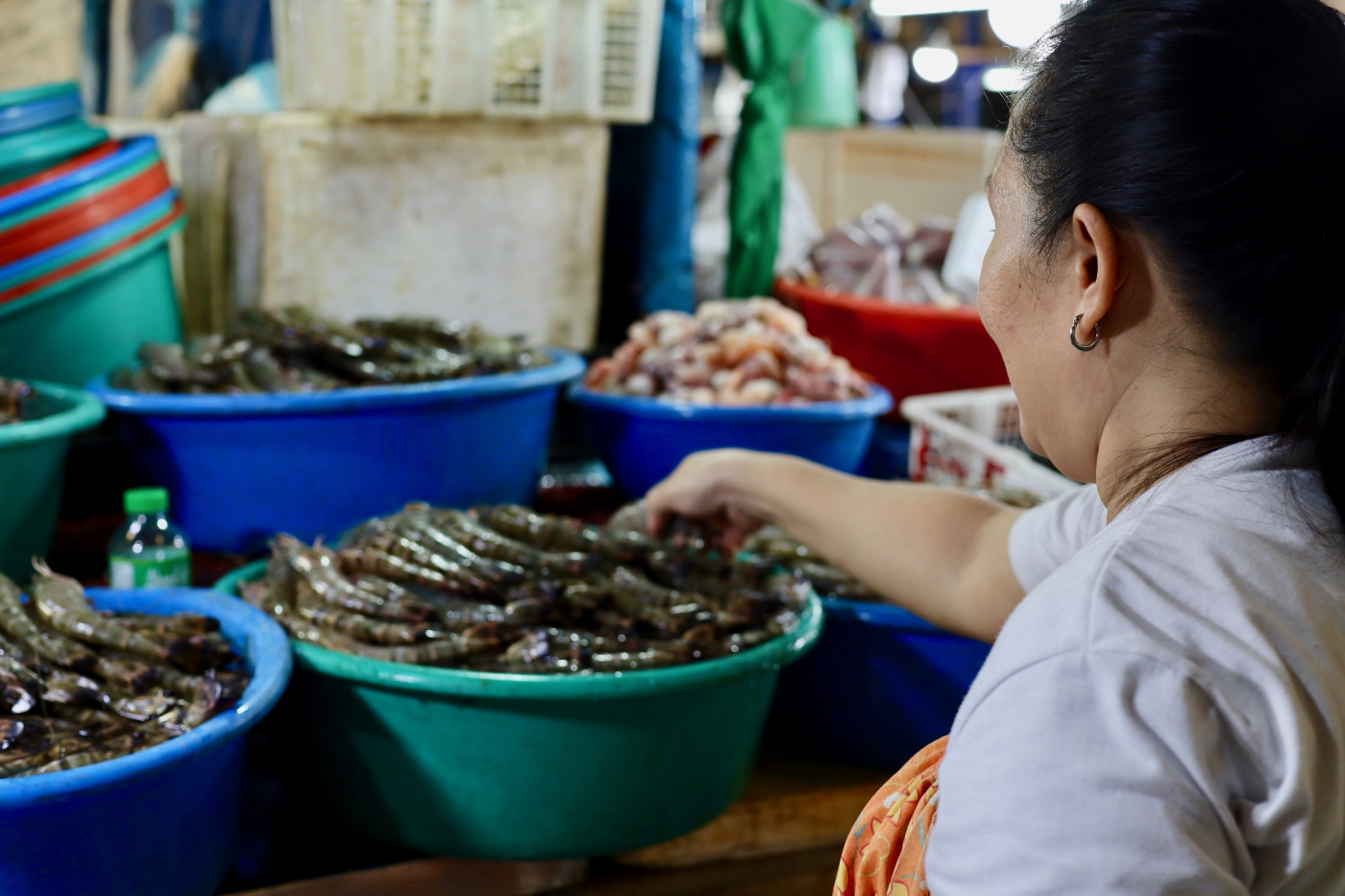 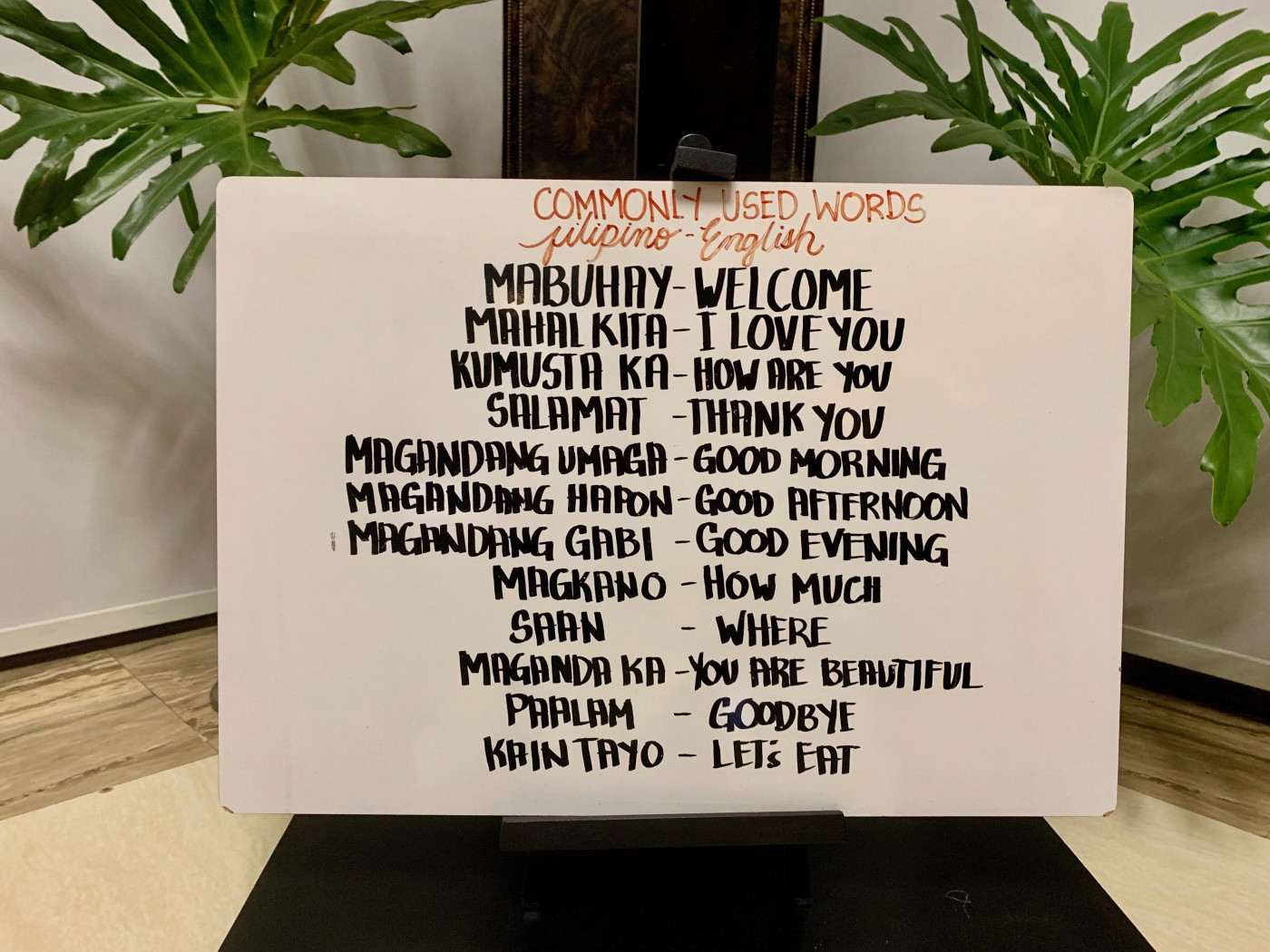 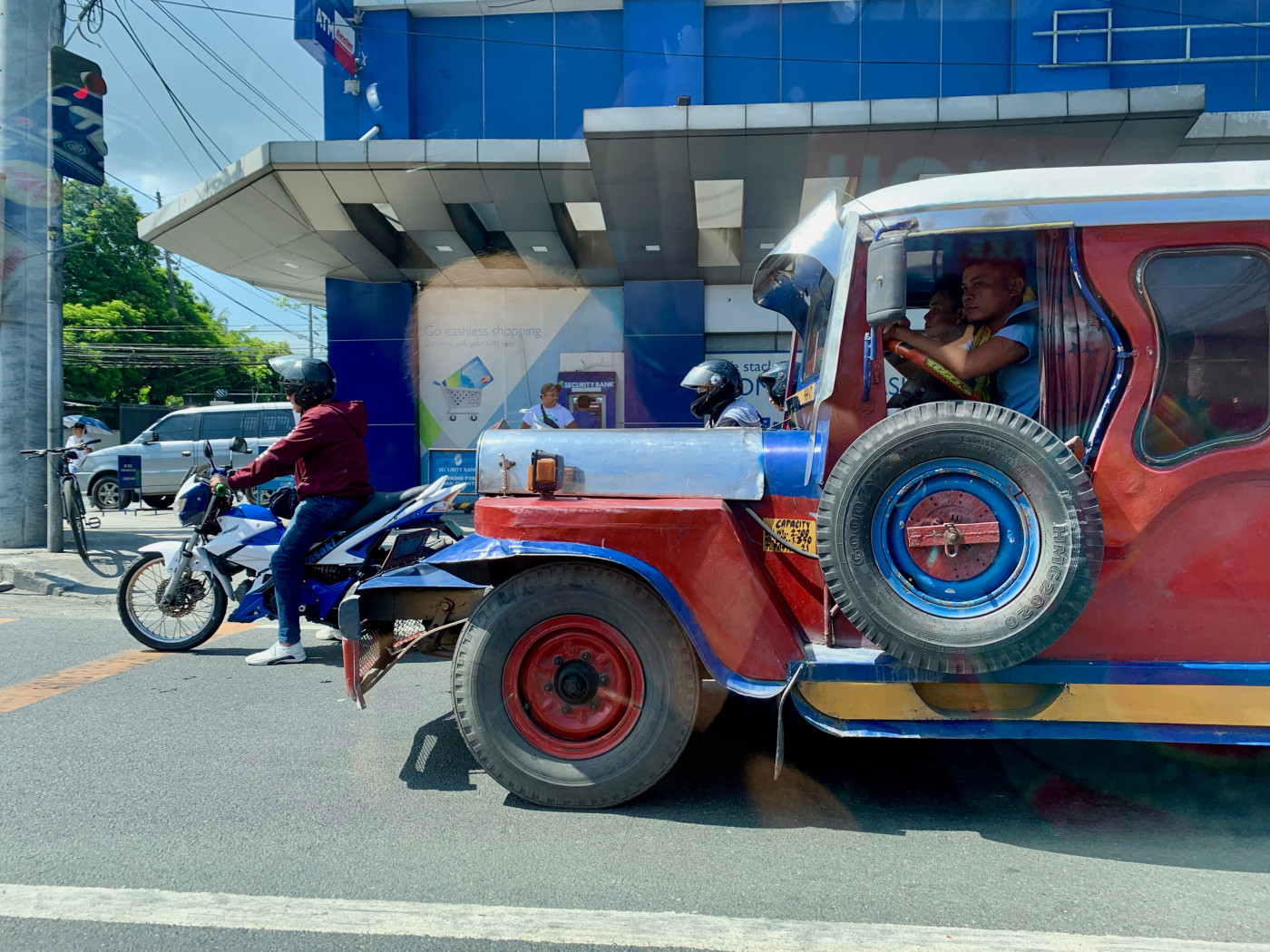 After their time on the Chinese island Hainan Team East continues their journey in the Philippines. Malo from Haikou sends the three travelers to his friend Chris in Quezon City. Together with Chris and his friend Glenn they try different kinds of traditional Filipino food. Chris orders Sisig which is the skin of a pig face, another dish which is basically noodles with all kinds of leftovers and Balut. This dish is a one day old chick. It's an egg which has already been growing into a chick. To eat it, you crack the top, drink off the juice and then eat it. Would you also eat Balut?

For dessert the travelers get to try Bibingka. It's a traditional dessert which normally is only served on Christmas. The travelers are very lucky and also join the chef in the kitchen and learn how Bibingka is made.

Like his friend Malo also Chris is a musician and a lot of his friends are, too. He takes out the travelers to a concert of his friend Glenn's brother and his band "Ice Bucket". He even joins the band on stage especially for his traveler friends.
Share this post